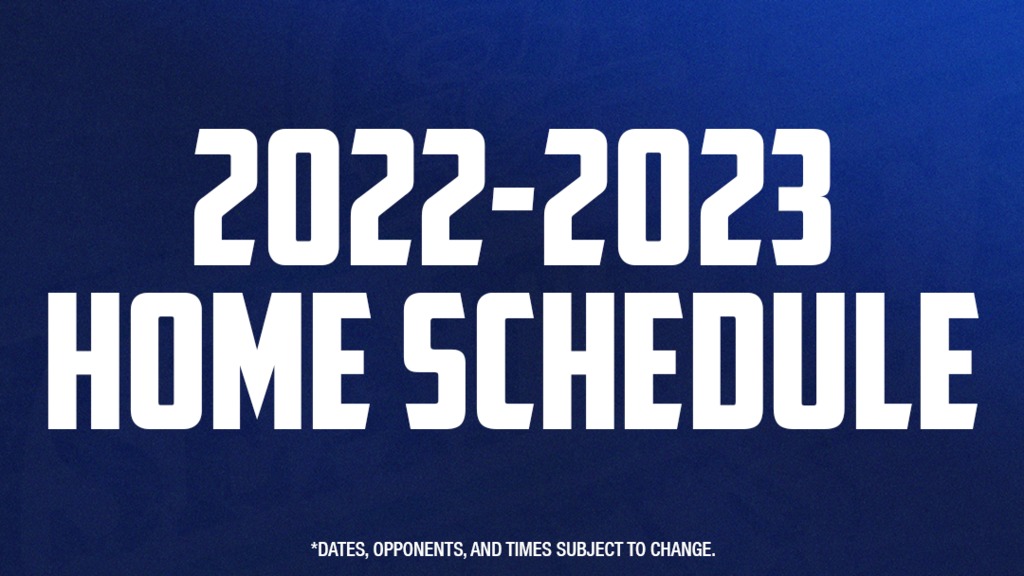 KENT, June 23, 2022 — The Seattle Thunderbirds are pleased to announce the home schedule for the 2022-23 season. Please be advised that all dates, opponents, and times are subject to change.

* Dates, times, and opponents are subject to change*