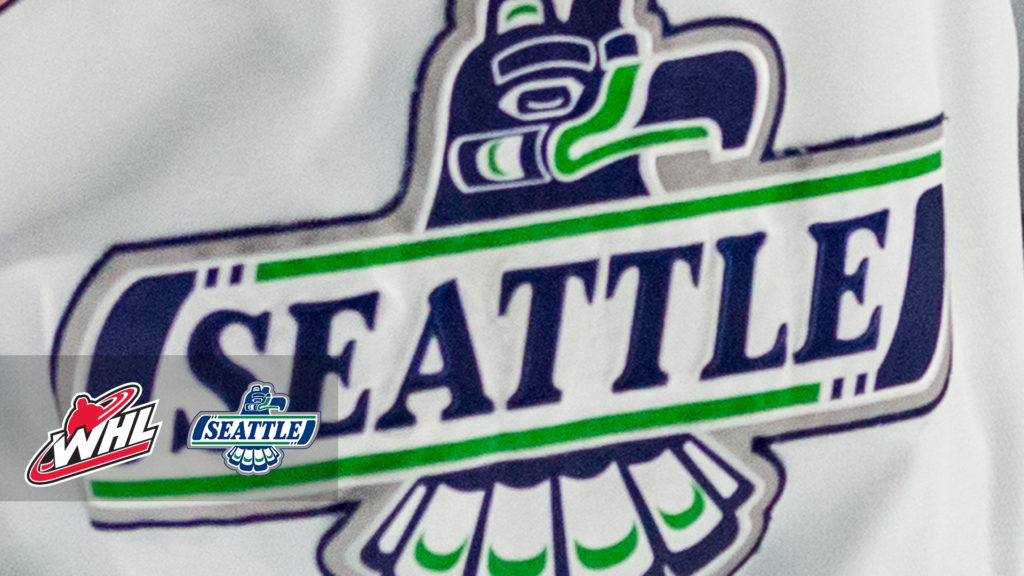 The Seattle Thunderbirds have acquired the CHL rights to Finnish forward Brad Lambert from the Saskatoon Blades.

“The opportunity to add a player of Brad’s caliber was too enticing to pass up,” said Thunderbirds general manager Bil La Forge. “We are excited to see where Brad gets drafted next week and wish him well in his quest to play in the NHL. We feel we are a very good option for him to continue his development. This transaction has the potential to greatly improve what is already a good team.”

“The timing of our CHL Import Draft being held before the NHL Draft made it very difficult to predict since we needed to declare a decision by today if we wanted to use the 37th import draft pick and the NHL Draft is still a week away,” Blades general manager Colin Priestner said.

“This was definitely a unique situation all around given he’s a high profile player with family connections to Saskatoon, but we’ve had his rights for over two full years and we felt the odds of him ever playing junior hockey in Canada were quite low and this way we get three good assets guaranteed up front plus two more really high picks if he ever plays in Seattle,” Priestner added.

The conditional picks will be sent to Saskatoon if Brad Lambert signs a WHL Standard Player Agreement with Seattle.

Lambert was listed at #10 among European Skaters in the NHL Central Scouting Final Rankings ahead of the 2022 NHL Draft, scheduled for July 7-8 in Montreal, Que.

Done deal with Saskatoon 🤝 Welcome to the PNW Brad