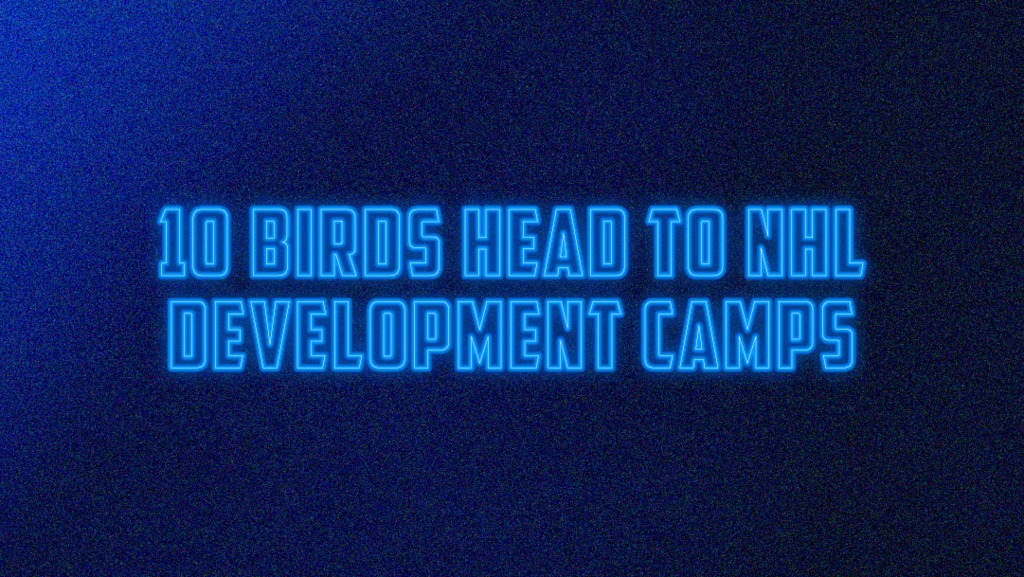 Goaltender Thomas Milic who is undrafted will be attending the Minnesota Wilds camp, forward Conner Roulette drafted by Dallas 111th overall in 2021 is attending the Stars camp, forward Lucas Ciona is in Calgary for the Flames camp after being drafted 173rd overall in 2021 and forward Matthew Rempe is in New York for the Rangers camp after signing a three-year entry level contract with the Rangers in November.

Forwards Lukas Svejkovsky and Henrik Rybinksi, who both aged out of the Western Hockey League after this past season, are attending the camps of their signed teams. Svejkovsky is with the Pittsburgh Penguins after signing in April and Rybinksi is in Washington after signing with the Capitals in March.

“We are extremely proud of our players, seeing all their hard work payoff” says General Manager Bil La Forge. “Our coaching staff and development staff work tirelessly with each player to help them reach their goals on and off the ice” 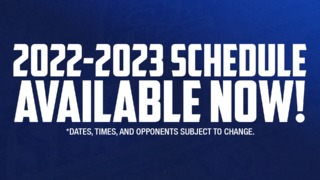