T-Birds Next Game on JOEtv Is March 22 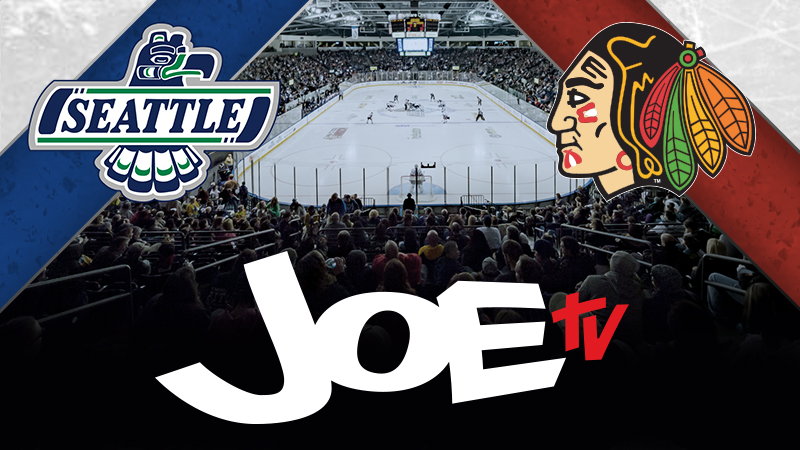 KENT, February 29, 2019 — The Seattle Thunderbirds next game broadcast on JOEtv is Sunday, March 22, from Portland at 5pm.

The T-Bird announced on October 30 they have partnered with JOEtv (KZJO) to broadcast eight games between the T-Birds and Portland Winterhawks during the 2019-20 season.

“We are excited about our continued successful relationship with JOEtv,” said Colin Campbell, T-Birds Vice President. “We know hockey fans in the Pacific Northwest have come to enjoy seeing us play our biggest rival, the Winterhawks, on television eight times a season. We look forward to continuing to build on our partnership with JOEtv.”

“We are excited to continue our partnership with the Seattle Thunderbirds and bring live, local hockey to Seattle fans,” said Pam Pearson, SVP/General Manager, Q13 FOX/JOEtv. “Matchups between the T-Birds and Winterhawks are always exciting and we’re thrilled to bring additional exposure to this fun, regional rivalry.”

Veteran WHL play-by-play voice Ian Furness will have the call for the broadcasts and Andy Johnson will provide color commentary. 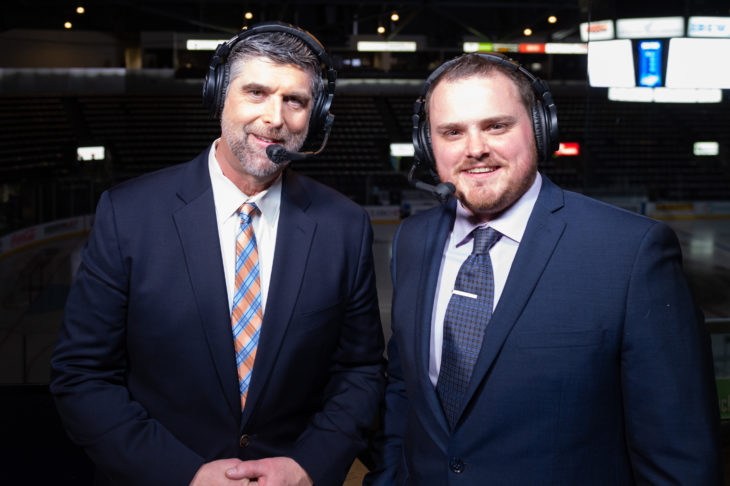 About JOEtv
JOEtv (KZJO) is the sister station of Q13 FOX (KCPQ), broadcasting on channel 22 and available on Comcast cable 110. JOEtv carries a variety of local news, sports and entertainment programming including Sounders FC matches and Seattle Storm games. JOEtv is also home to the weekend edition of Q13 News This Morning on Saturdays and Sundays from 7am – 11am and Q13 News at 8 and 9 every night. For more information visit www.q13fox.com. 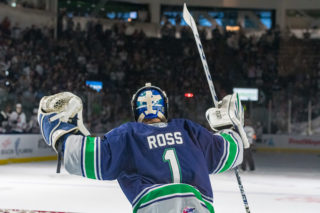 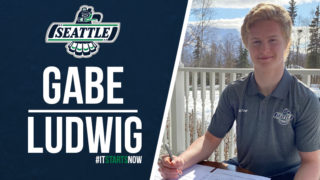 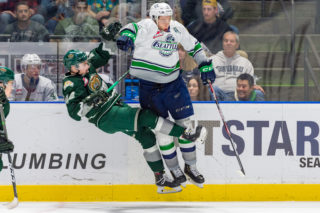 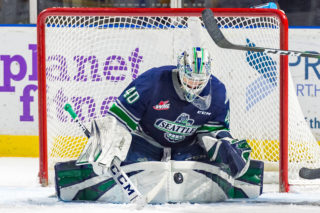 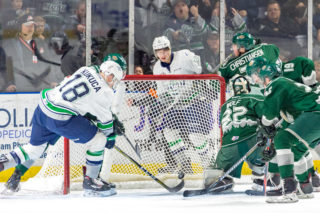 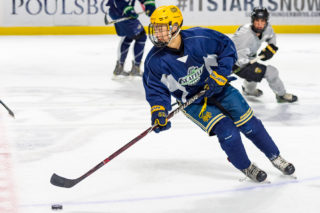