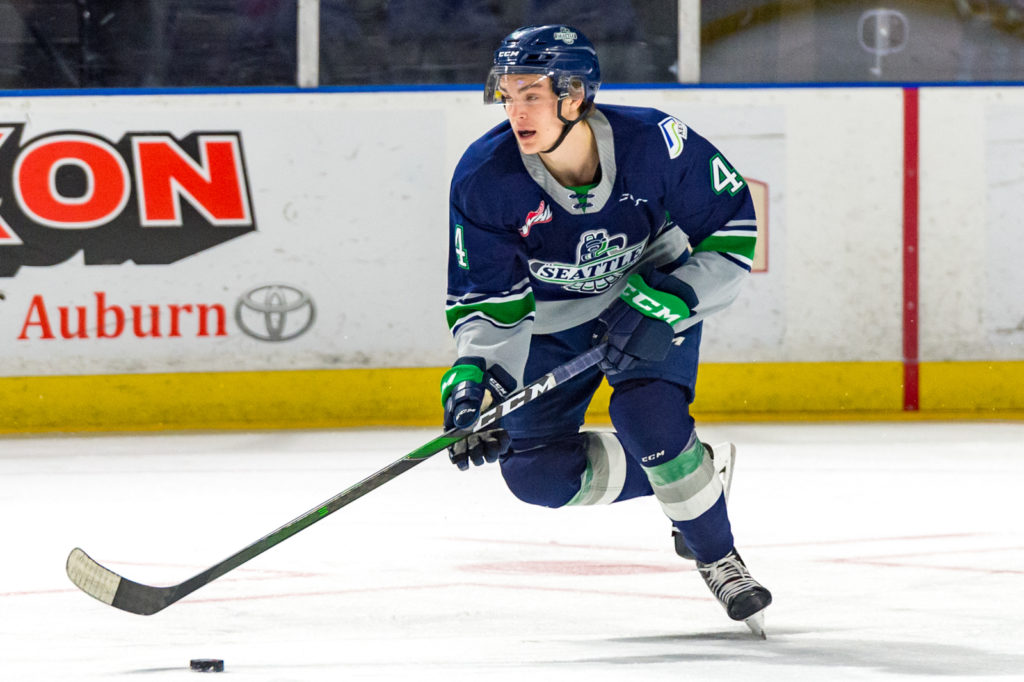 “This trade will give Zach an opportunity for more ice time this coming season,” said La Forge. “We wish Zach the best with Lethbridge.”

Last season Ashton had seven assists in 41 games. In 78 games over three seasons with the T-Birds and Saskatoon Blades Ashton has one goal and nine assists for 10 points.

The Western Hockey League has announced the Regular Season is scheduled to open on Friday, January 8, 2021.