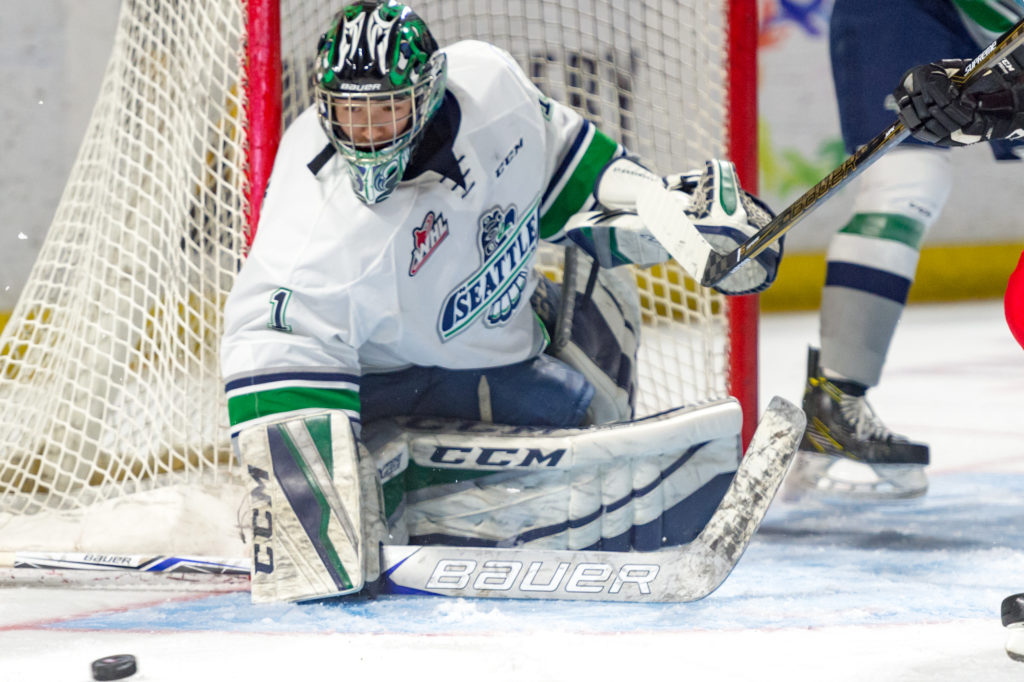 “Carl’s medical needs have become very significant and we felt that being close to his home in Calgary would allow his family to more closely monitor his needs,” said La Forge. “Carl was a very important part of the team winning the 2017 WHL Championship and we thank him for all his contributions to the Thunderbirds.”

Koster, from Chaska, Minnesota, is a 2001 born left handed defenseman who played for the Tri-City Storm in the USHL last season. He appeared in 21 games with the Storm and had two goals and eight assists for 10 points.

“Koster is an elite defenseman that is NCAA committed,” said La Forge. “We feel that we will provide him with a very viable option going forward. We look forward to opening the lines of communication with him.”

An injury to goalie Rylan Toth just before the start of the 2017 WHL Playoffs put Stankowski in the number one goalie spot. He backstopped the T-Birds to the 2017 WHL Championship playing every minute of all 20 playoff games. He finished the 2017 Playoffs with a 16-4 record with a 2.50 goals against average and a .911 save percentage.

Stankowski did not play in the 2017-18 season due to injury.

The T-Birds special Buy A Group Get A Group Promotion for Opening Nigh is currently underway.  T-Bird fans who purchase a minimum of 20 Premium Tickets or 10 Heritage Club Tickets for the home opener on Saturday, September 22, will receive the same number of tickets for any game in October or November. To take advantage of the group offer contact the Thunderbirds at 253-239-7825. 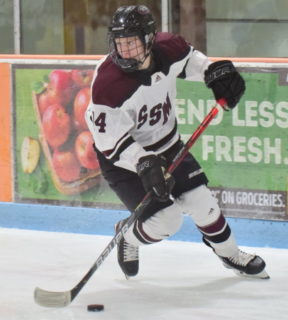 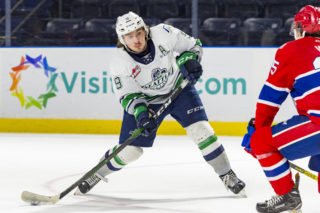 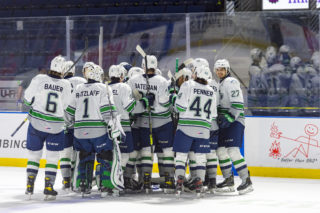 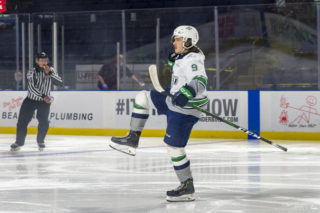