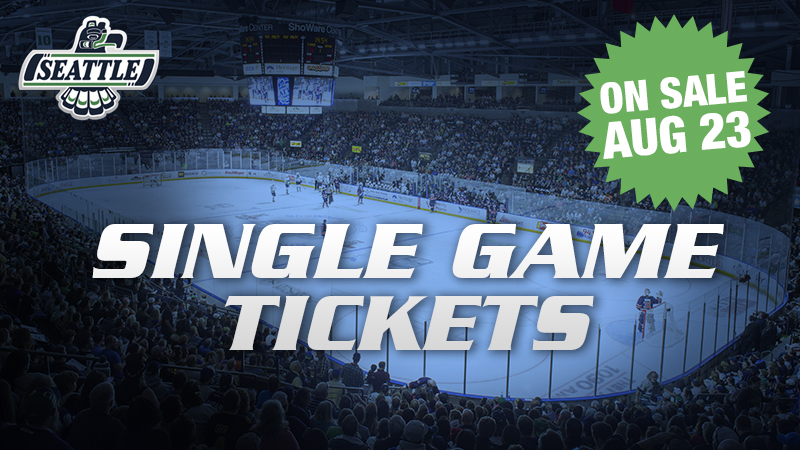 KENT, August 21, 2017 — The Western Hockey League Champion Seattle Thunderbirds will put single game tickets for the 2017-18 season on sale Wednesday, August 23, at 10am.

There are two options for purchasing single game tickets. Fans can go to the ShoWare Center box office or online on the T-Birds website to purchase tickets. The ShoWare Center Box Office is open Monday through Friday 10am to 5pm.

The T-Birds will kick off the regular season against the Tri-City Americans on Saturday, September 23, at 7:05pm at the ShoWare Center. To honor a historic 2016-17 season, the T-Birds will raise the Western Conference Champion and Western Hockey League Champion banners in a special pregame ceremony. 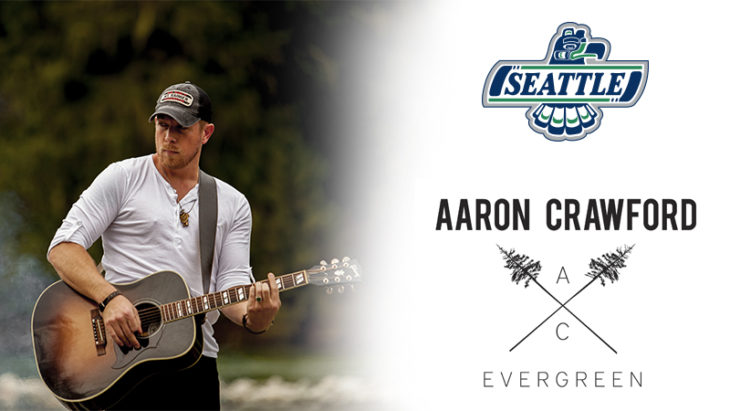 Seattle musician Aaron Crawford will perform at the Party On The Plaza. Crawford just released his second album, Evergreen, which embraces the sounds of living in the Northwest. He’s shared the stage with Little Big Town, Montgomery Gentry, and Craig Campbell and now he will be performing in front of the best fans in the WHL. To find out more about this up and coming artist check out his website or watch the music video for Evergreen, the title track from the album of the same name.

Fans that purchase 20 or more group tickets for Opening Night against Tri-City will receive the same number of group tickets for FREE to their choice of one of four games. The four games to choose from are on October 14 vs Victoria, October 21 vs. Moose Jaw, November 10 vs. Tri-City or November 11 vs. Kamloops. To receive this special, fans must purchase the Opening Night tickets before September 2. For more information on the offer call the T-Birds at 253-239-7825.
Premium seats are $28. Single game North Zone tickets are $18 for adults and $14 for children 12-years-old and under. Single game tickets for Heritage Club Seats at ShoWare Center are $40 and include full access to the Heritage Club.