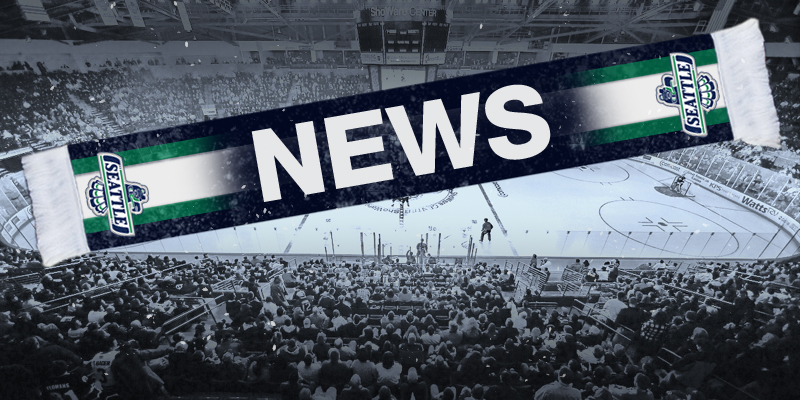 Wedman was T-Birds 2nd round selection in 2014 Bantam Draft

“It is great to have Matthew signed and committed to the Thunderbirds for the future of our team,” said Farwell. “He was one of the top young forwards in this year’s draft and will be solid two-way center that will play in all situations.”

Wedman was the T-Birds second round selection, 38th overall, in the 2014 WHL Bantam Draft. Wedman played for the South Side Athletic Club last season and had 32 goals and 40 assists for 72 points in 33 games.

The T-Birds start the 2014-15 Western Hockey League regular season on the road against the Portland Winterhawks on Friday, September 19, at 7pm at the Moda Center.

The T-Birds home opener is Saturday, September 20, against the Everett Silvertips at 7:05pm at ShoWare Center. The T-Birds defeated the Silvertips 4-1 in a best-of-seven series in the first round of the 2014 playoffs.

T-Birds single game tickets for the 2014-15 regular season and home preseason game will go on sale August 20 online on the T-Birds website and at the ShoWare Center box office.