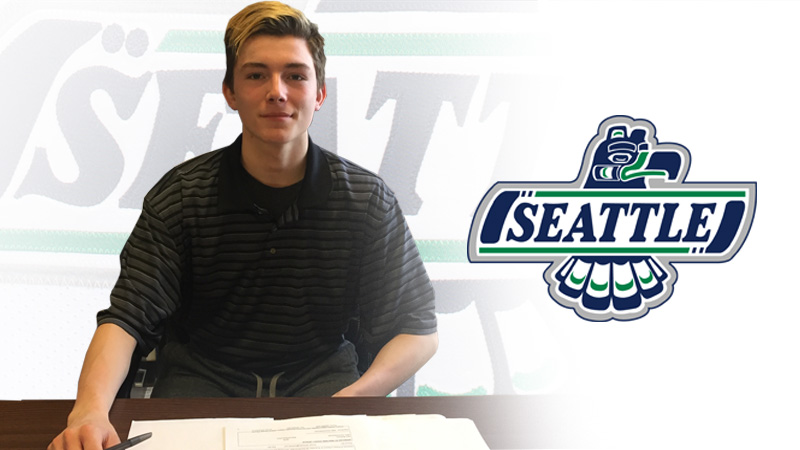 Roulette was the 34th overall pick in the 2018 Bantam Draft

Roulette, from Winnipeg, Manitoba, was selected by the T-Birds in the second round, 34th overall, at the 2018 Bantam Draft in Red Deer, Alberta on May 3.

“We were excited about this year’s draft and the mix of players were able to add to our team,” said Farwell. “Conner brings an elite scoring ability that every team needs and will be an important player for us as this group comes together over the next few years.”

This past season Roulette had 52 goals and 49 assists for 101 points in 34 games with the Winnipeg Hawks Bantam AAA team.

“It’s feels really good to sign with the T-Birds. I can’t even put it into words,” said Roulette. “The spring camp went really well, and it was good to build some friendships and develop relationships with guys I hope to continue my hockey career with.”

Great weekend at Seattle’s spring camp, got to meet a lot of new guys. Built some Friendships that will last a long time. Can’t wait for the next chapter!! @SeattleTbirds 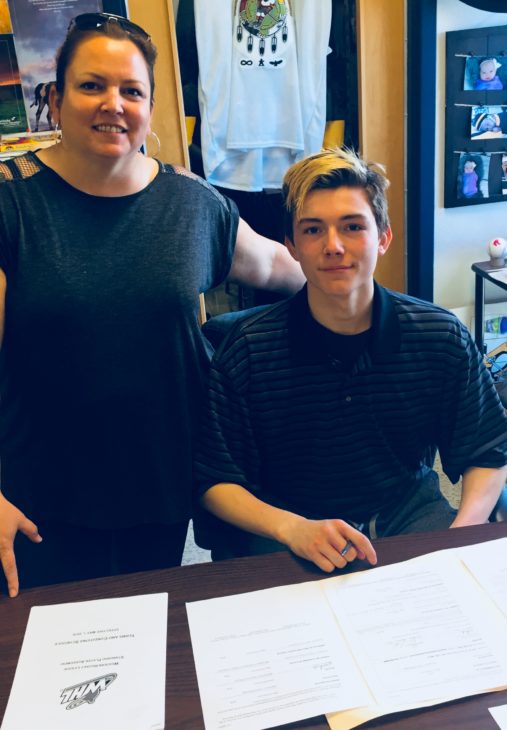 By signing a WHL Standard Player Agreement, Roulette is guaranteed a WHL Scholarship for every year he plays in the WHL. A player is able to attend any career enhancing institution of his choice, including universities, colleges, technical institutes, trade schools, or any other institution which will help the player achieve his academic and career goals.