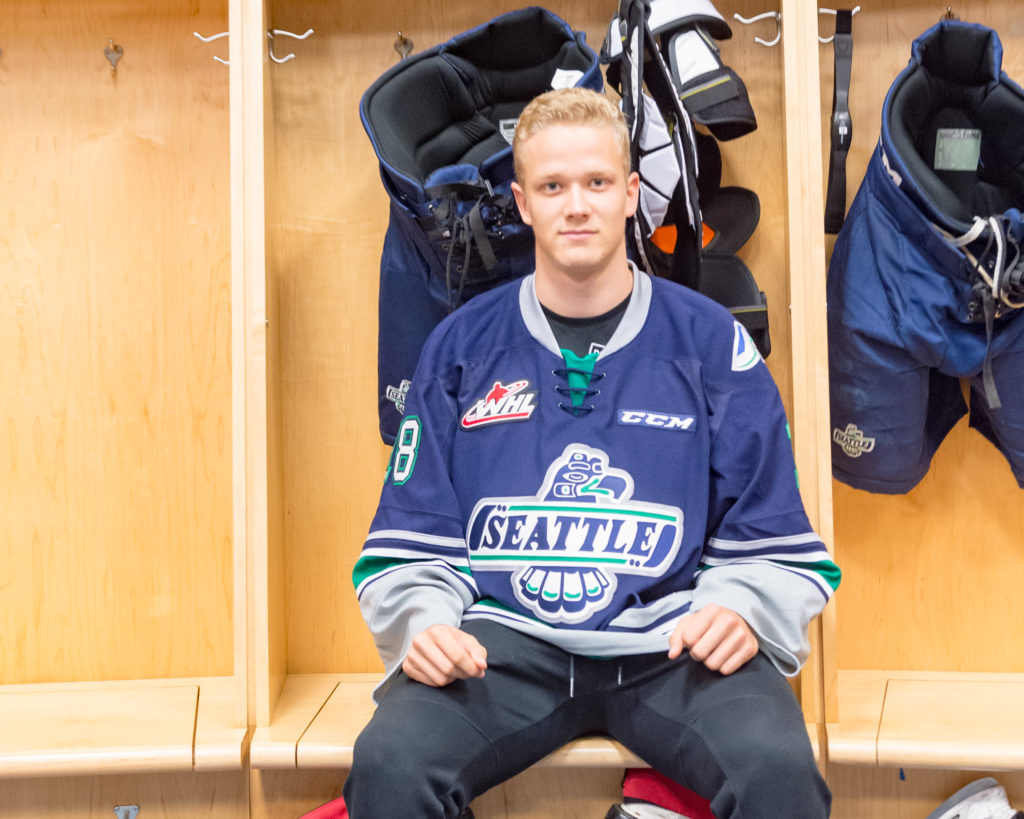 The T-Birds selected Kukuca in the first round of the 2018 CHL Import Draft with the 29th overall selection.

Kukuca (pronounced: coo-coo-CHA), a forward from Slovakia, had 43 goals and 27 assists in 44 games for Trencin in the Slovakian U20 Junior League last season. In 18 playoff games last season he had 18 goals and 10 assists for 28 points. 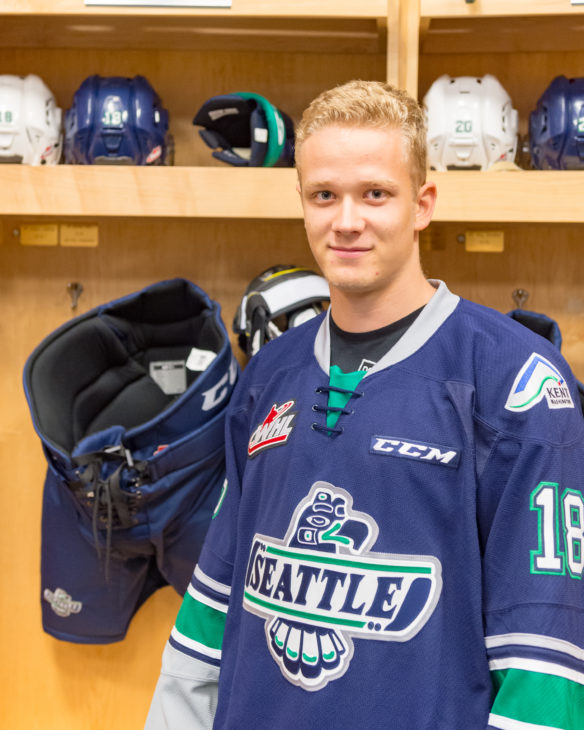 “We are really excited about the offensive potential Andrej brings,” said La Forge. “We were very impressed with him after our research process and he comes highly recommended.”

T-Birds single game tickets for the 2018-19 are on sale online on the T-Birds website and at the accesso ShoWare Center box office.