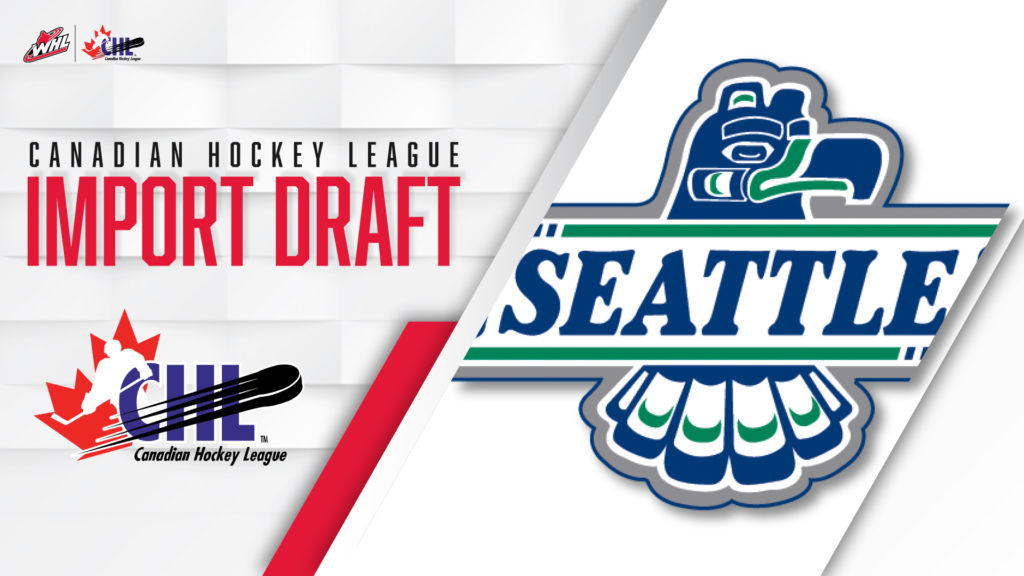 Kukuca is from Slovakia and Kubicek is from Czech Repbublic

The T-Birds selected forward Andrej Kukuca from Slovakia in the first round with the 29th overall selection.

Kukuca had 43 goals and 27 assists in 44 games for Trencin in the Slovakian U20 Junior League last season. In 18 playoff games last season he had 18 goals and 10 assists for 28 points.

Kukuca is 6’2, 165 pounds, a right hand shot and was born in November of 1999. Kukuca was ranked number 84 by NHL Central Scouting for International Skaters for the 2018 NHL Draft. 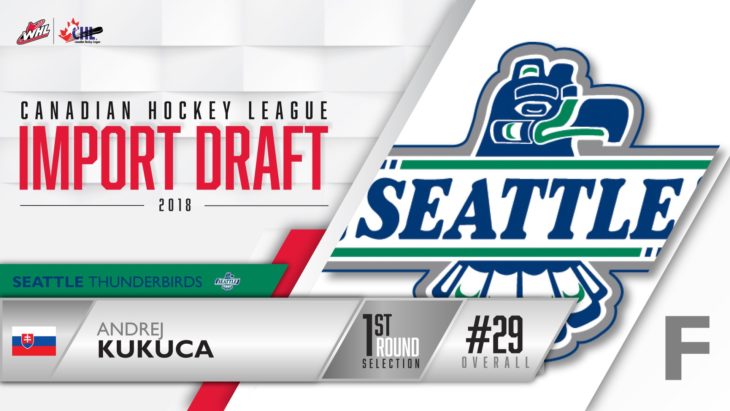 “Through his history he has always scored. He’s had real good numbers and produced offense and that’s what we were looking for,” said Vice President of Hockey Operations, Russ Farwell. “We’re hoping he can come in and get established early and fit with our group. We think an older guy that can give us some offense is an ideal fit with our team right now.”

In the second round, with the 89th overall pick, the T-Birds selected defenseman Simon Kubicek from the Czech Republic.

Kubicek played 29 games last season with Ceske Budejovice in the Czech Republic U18 League and had nine goals and 10 assists for 19 points. He also represented his country playing six games at the U17 World Hockey Challenge and had three assists. 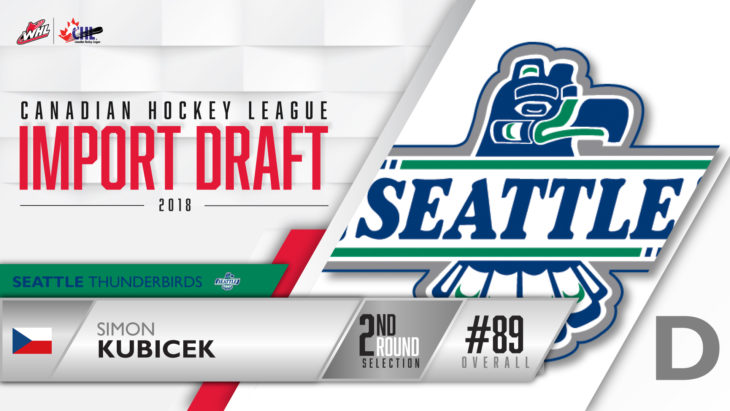 “Kubicek is a real talent. He played at the World Under 18 tournament and did well at that level. We were surprised he got to us in the second round so we were real happy with that,” said Farwell.

Teams are permitted to select in the Import Draft if they have less than two import players on their current roster. Entering the draft, the T-Birds had no Import Players on the roster.

The two-round draft took place online with the order of selection rotating through each of the CHL’s three leagues using an inverse order of final regular season standings within each league from the 2017-18 season. 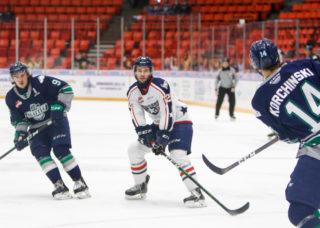 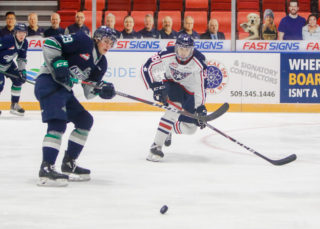