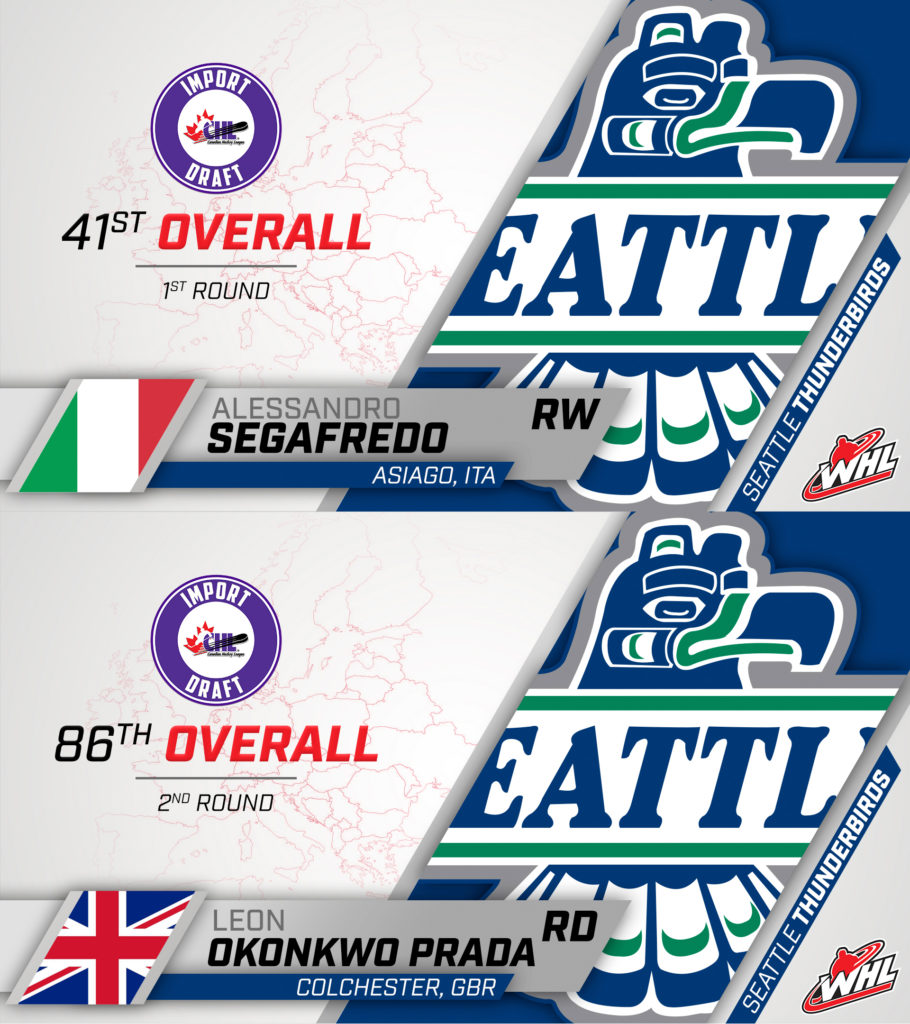 “We think both Alessandro and Leon will have a good opportunity to come in and help our team moving forward. Both players complement the group we have in place and we are looking forward to having them join us,” said general manager Bil La Forge.

Segafredo was selected in the first round, 41st overall. Segafredo played 26 games for the ZSC Lions U17 team last season and had 25 goals and 27 assists for 52 points to lead the team in scoring. Segafredo also played 24 games for the GCK Lions U20 team and had 10 goals and one assist for 11 points.

Alessandro Segafredo also played 24 games with the GCK Lions U20 team last season and had 10 goals and 1 assist for 11 points. Segafredo was born Sept. 15, 2004, and is eligible for the 2022 NHL Draft. https://t.co/CcPYa3aOkG pic.twitter.com/jXACaAX3lP

“Alessandro shoots the puck really well and has an offensive mindset,” said La Forge. “I like the fact he has scored goals wherever he has played.”

Okonkwo Prada was selected in the second round, 86th overall. Last season Okonkwo Prada played eight games with the Rogle J18 team in Sweden and had one goal and six assists for seven points.

Leon Okonkwo Prada is from Colchester, Great Britian. He played eight games for the Rogle BK J18 team in Sweden last season and had one goal and six assists for seven points.
📊 👉 https://t.co/WxjDw3VqWU #CHLImportDraft pic.twitter.com/2UlzL14lyi

“Leon complements our existing defense corps. He plays hard in his own end and is not afraid to get his nose dirty,” said La Forge. “We looked closely at Leon for last year’s Import Draft and he is a player whose development we have monitored.” 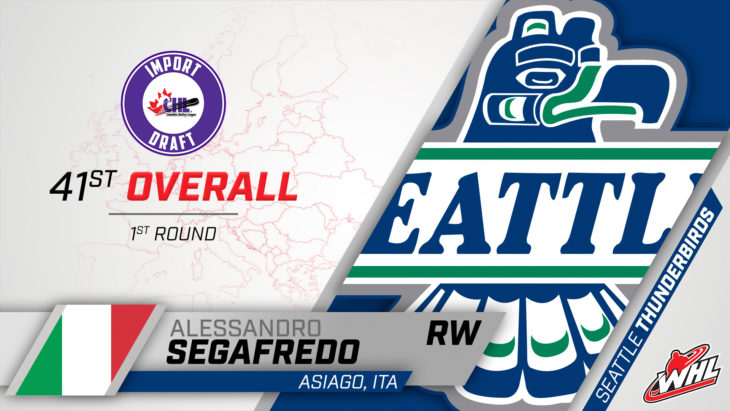 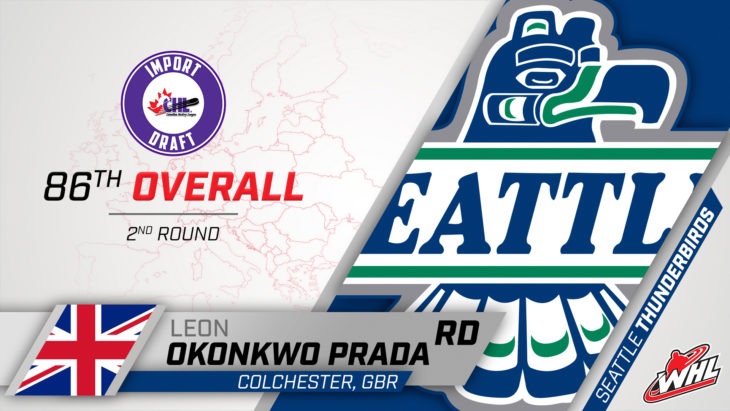 Teams are permitted to select in the Import Draft if they have less than two import players on their current roster.

The two-round draft took place online with the order of selection rotating through each of the CHL’s three leagues.

The 2021-22 regular season schedule was announced on Wednesday, June 23.