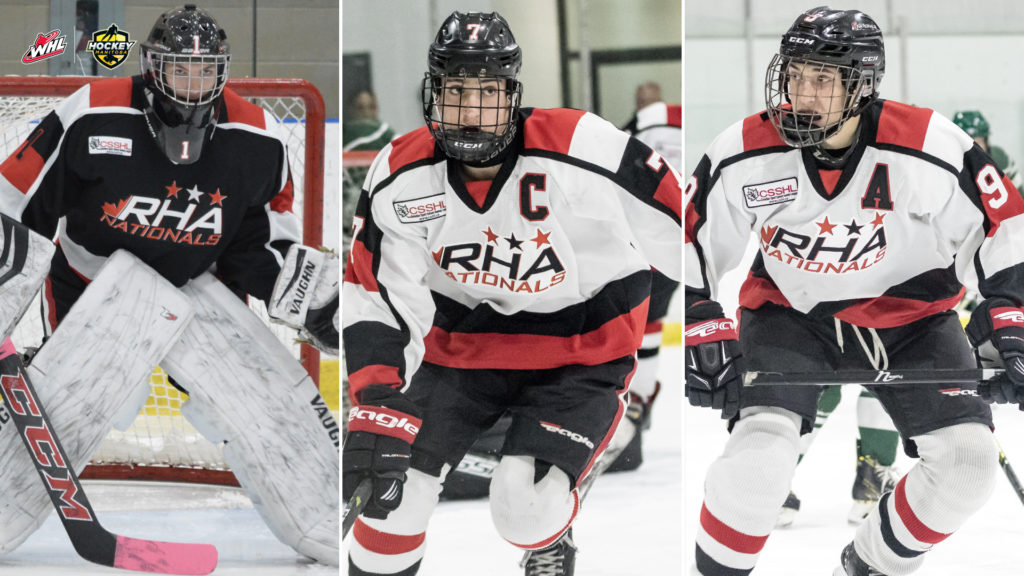 Hockey Manitoba’s pursuit of returning to the podium in men’s hockey at the 2019 Canada Winter Games in Red Deer, Alta. will be fueled by 23 Western Hockey League prospects.

Two of those players are T-Birds prospects Conner Roulette and Aidan Brook. Both were selected in the 2018 WHL Bantam Draft.

The roster was released in June as part of the province’s 2018-19 Program of Excellence, which also includes U16 and U18 teams on the women’s side of the game.

Davis led Manitoba in scoring at the tournament with seven points (3G-4A). Manitoba has enjoyed success in men’s hockey at the past three editions of the games, winning silver in 2007, placing fifth in 2011, and the aforementioned bronze in 2015. 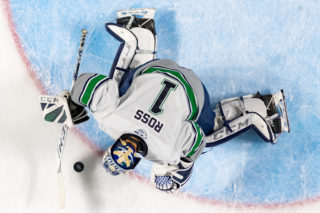 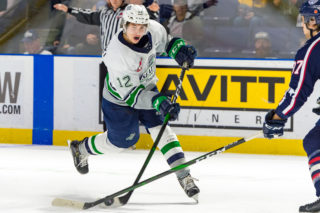