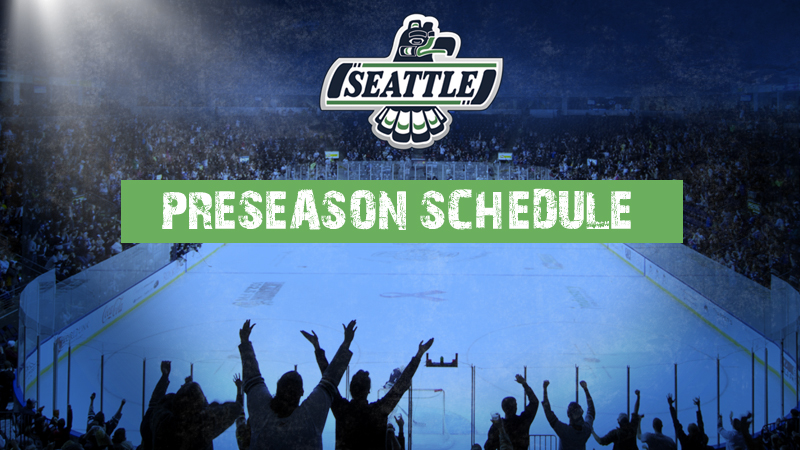 The Thunderbirds will play seven exhibition games prior to the start of the 2016-17 season.

The T-Birds’ next preseason appearance will be in Tri-City during the Red Lion Hotels’ Preseason Tournament at the Toyota Center. The T-Birds will play the Kootenay Ice on Friday, September 9, at 3pm and face the Tri-City Americans on Saturday, September 10, at 7:05pm.

The T-Birds will conclude their preseason schedule with back-to-back matchups against the Everett Silvertips on Friday, September 16, at 7:35pm at ShoWare Center and Saturday, September 17 at 7:05pm at Xfinity Arena in Everett.

T-Birds single game tickets for the home preseason game will go on sale in late August. Tickets can be purchased online on the T-Birds website or at the ShoWare Center box office.

The full 2016-17 regular season schedule for the T-Birds will be announced in approximately one week.