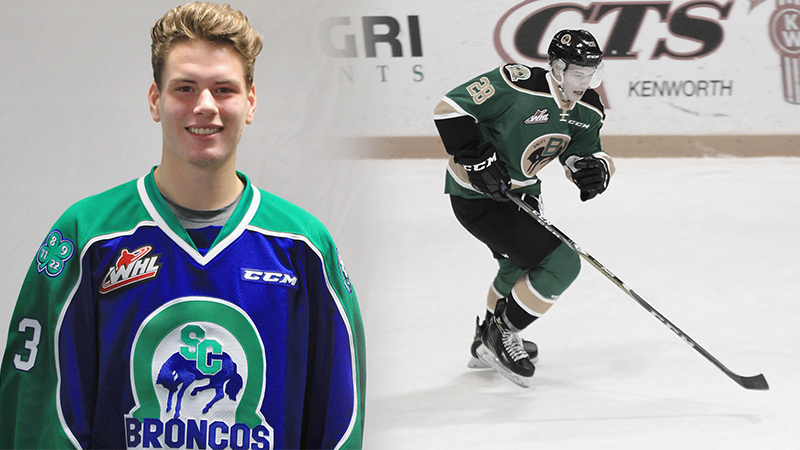 Wight appeared in six games with the T-Birds this season and did not register a point.