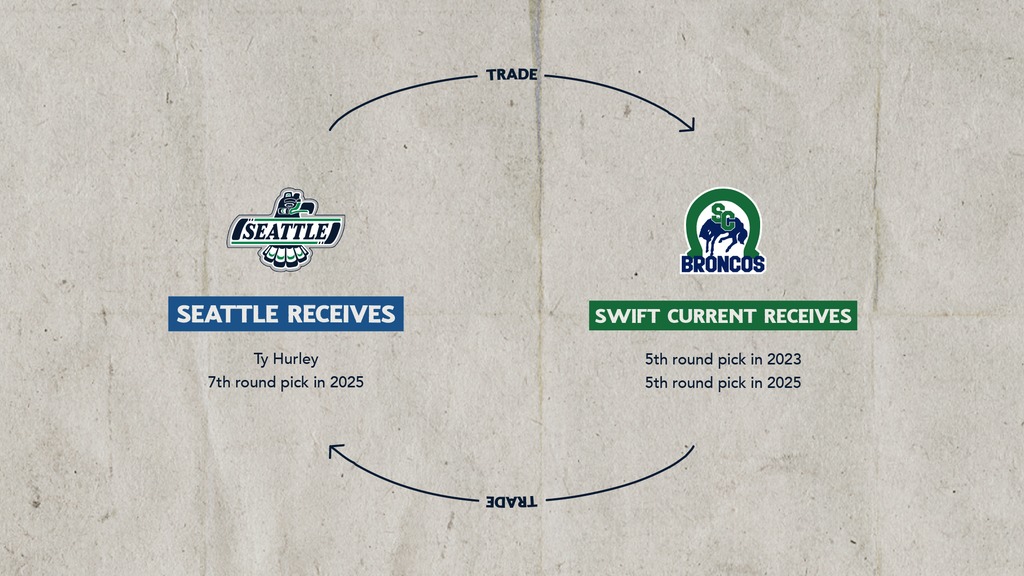 Hurley was drafted by Swift Current in the 2019 WHL Draft and has played in fifteen games during the 2022-23 season.