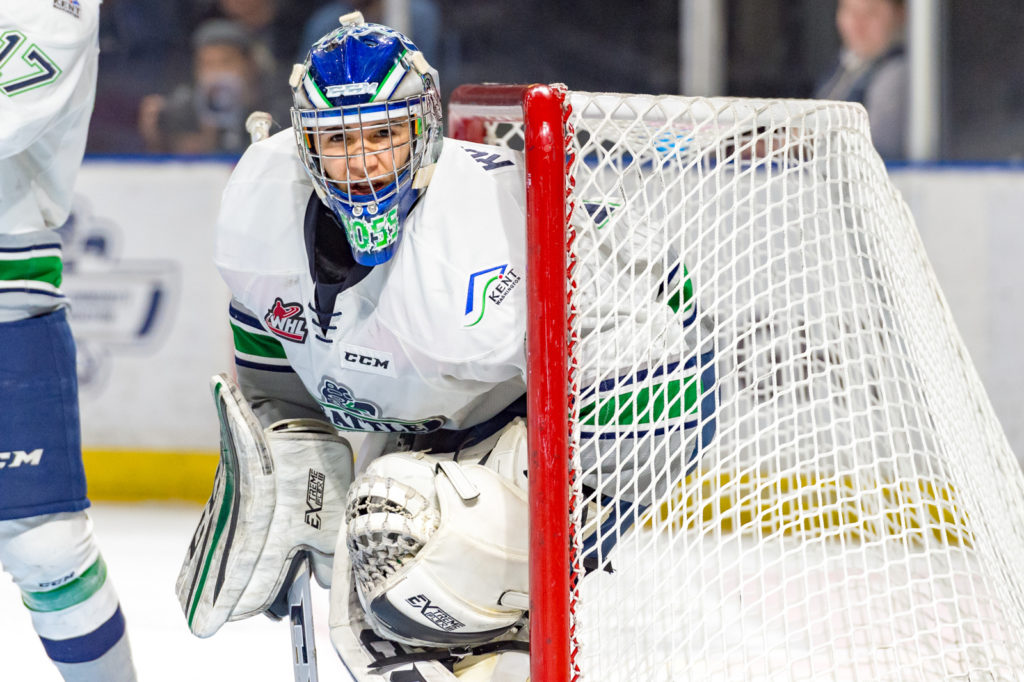 The T-Birds selected goalie Scott Ratzlaff from the Lloydminster Bobcats AAA with the second round pick acquired from Regina.

Ross was selected by the Philadelphia Flyers in the sixth round of the 2019 NHL Draft.