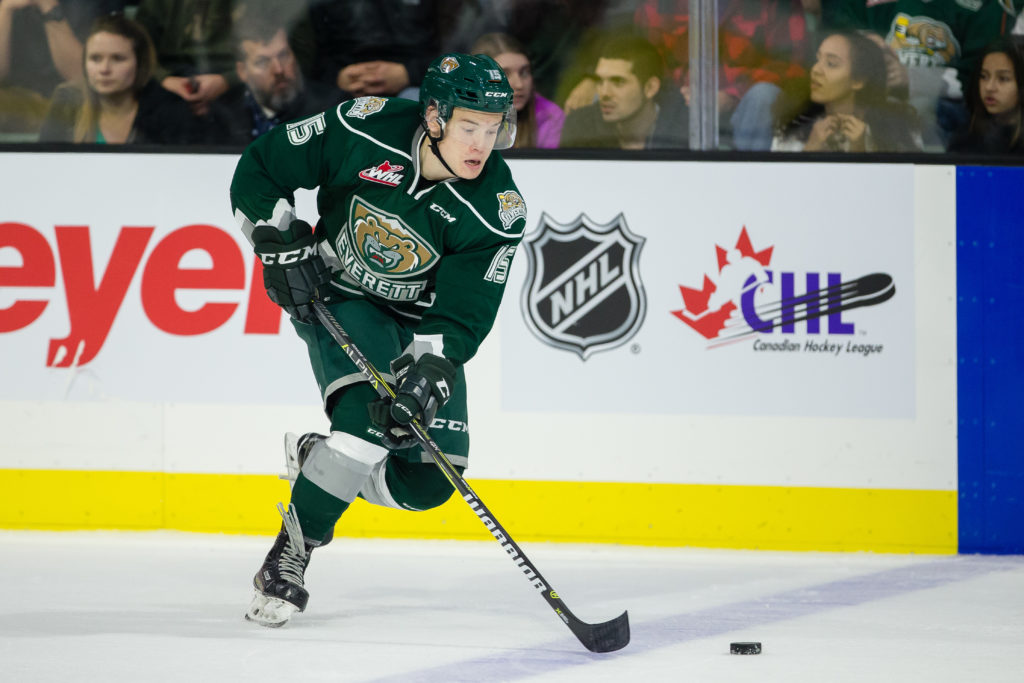 “Zack has been having a very good year for us which made making this trade difficult,” said La Forge. “This move helps us going forward and keeps us competitive right now.”

Williamson, born in 2002, is currently playing for the Fraser Valley Thunderbirds in the BCMML. He is third in the BCMML in scoring with 10 goals and 26 assists for 36 points in 24 games. Williamson was listed by La Forge last year when he was the Director of Player Personnel for the Everett Silvertips.

Andrusiak, a 20-year old, had 27 goals and 12 assists for 39 points in 34 games this season with the T-Birds. In 173 games over three seasons with the T-Birds, Prince Albert Raiders and Tri-City Americans he has 69 goals and 55 assists for 124 points. Andrusiak was acquired by the T-Birds from the Raiders on October 20, 2016, for Cavin Leth.