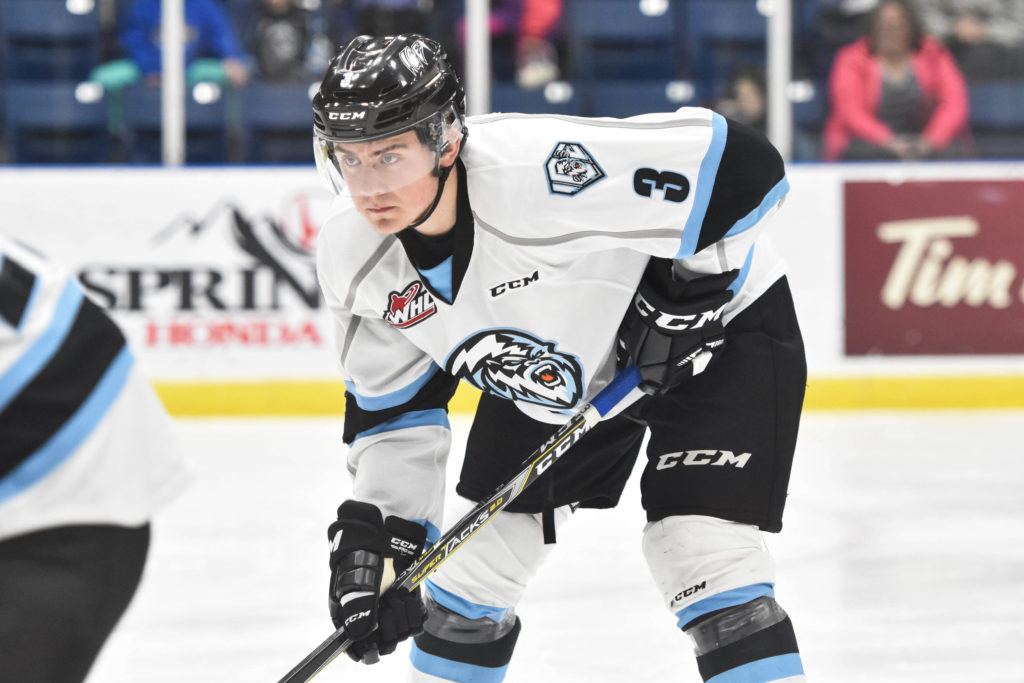 “We are excited to acquire Schaufler and add depth to our backend,” said La Forge. “He will be able to step in and help us very quickly.”

Schaufler, from DeWinton, Alberta, has played one game for the ICE this season but has not registered a point. Last season Schaufler played 32 games with the ICE and had six assists. He was a third-round selection, 56th overall, in the 2015 Bantam Draft by the ICE.

Fawkes, from Winnipeg, Manitoba, was the T-Birds second round selection, 40th overall, in the 2016 Bantam Draft. Fawkes is currently playing with the Winkler Flyers in the MJHL and had three assists in seven games.

The T-Birds travel to play the Kelowna Rockets on Wednesday at 7:05pm. They host the Edmonton Oil Kings on Saturday at 6:05pm at accesso ShoWare Center.