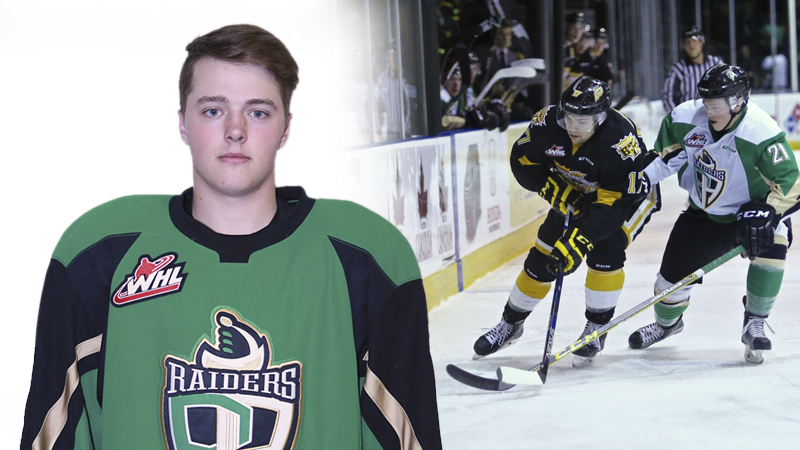 “We are happy to add Layne to our team at this time,” said Farwell. “Layne should give us a little added scoring and experience as we put together this year’s team.”

Last season with the T-Birds Holowko had six goals and 14 assists for 20 points in 72 games. He played 18 playoff games and had two goals and four assists. In 135 career regular season games over two seasons Holowko has 11 goals and 18 assists for 29 points.

The T-Birds will conclude their preseason schedule with a home-and-home series against the Everett Silvertips this weekend. The T-Birds host the Silvertips on Friday at 7:35pm at ShoWare Center and then are in Everett on Saturday at 7:05pm.