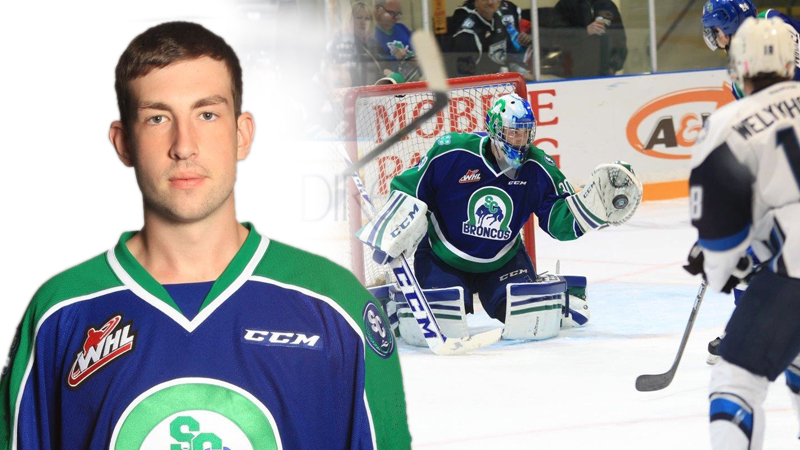 “This was a difficult trade to make because of the players involved but we felt the best way we could help our team this year was to upgrade our goaltending,” said Farwell. “Bow is a proven WHL Goalie who is capable of significantly affecting the chance to win for our team every time he plays. With Bow and Flodell in goal we now have one of the strongest goalie tandems in our conference heading into the second half of the season and the playoffs.”

Watson has 14 points on six goals and eight assists in 29 games this season. In 299 games over five seasons with the T-Birds and Lethbridge Hurricanes Watson has 75 goals and 87 assists for 162 points.