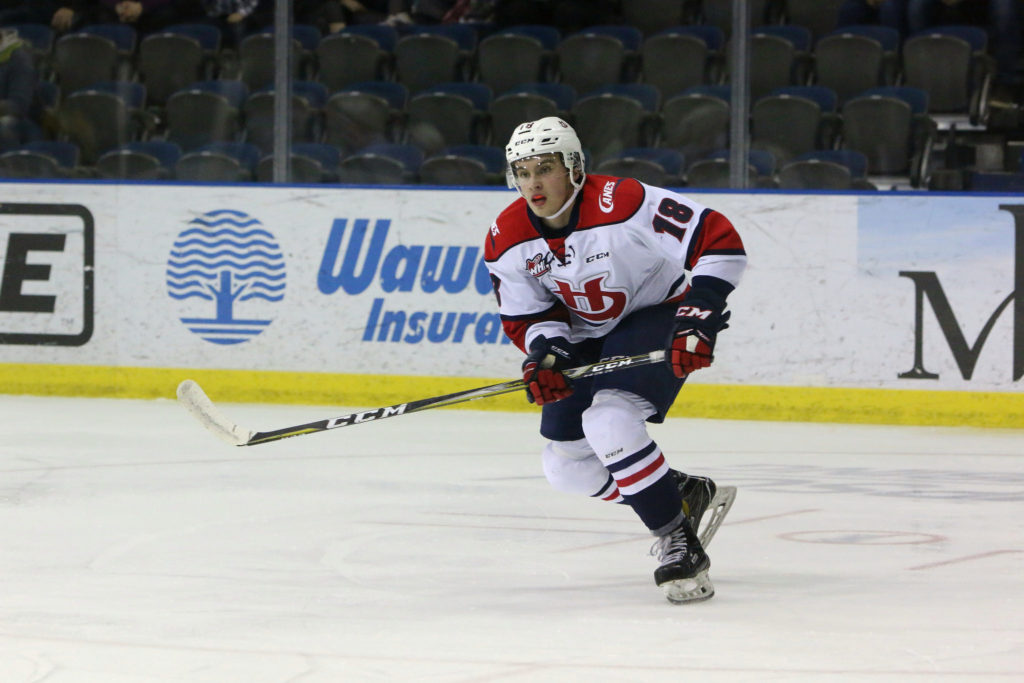 “Having to trade Liam was a tough decision,” said La Forge. “We know he will do well in Lethbridge and we wish him the best of luck.”

Horon, born in 2001, is currently playing for the Lethbridge Hurricanes in the AMHL. Horon is leading the AMHL in scoring with 50 points on 25 goals and 25 assists in 21 games. His Hurricanes lost 4-3 to the St. Albert Raiders in the Mac’s Midget Tournament Final tonight at the Scotiabank Bank Saddledome in Calgary. Horon had an assist in the game.

Horon was originally drafted by the Everett Silvertips in the ninth round, 190th overall, in the 2016 Bantam Draft when La Forge was the Director of Player Personnel for the Silvertips. Horon’s rights were acquired by the Lethbridge Hurricanes of the WHL from Everett on January 10, 2018, for a sixth round selection in the 2019 Bantam Draft. Horon signed a standard WHL Player Agreement with the WHL Hurricanes after being acquired.

T-Birds Take Down Chiefs
5 days ago