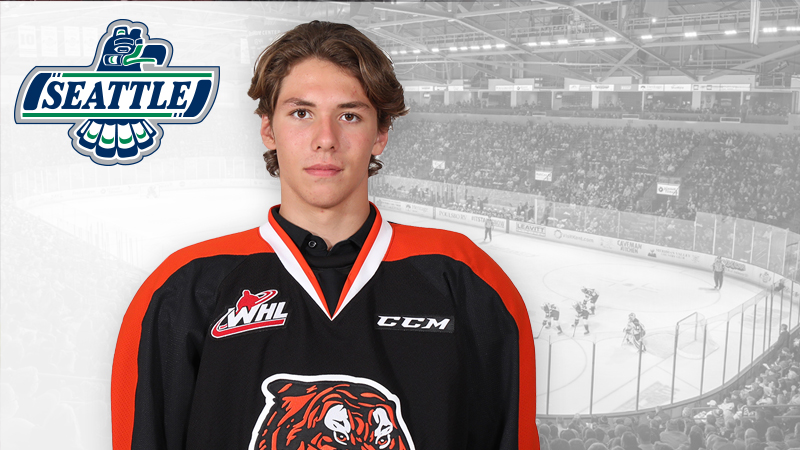 “We feel we acquired a top end 17-year old that will help our group for this year and years to come,” said La Forge. “Henrik will join the team on our East Division road trip.”

Rybinski, a 2001 born player, has appeared in 14 games with the Tigers this season and has one goal and four assists for five points. Last season with the Tigers he had three goals and nine assists for 12 points in 63 games. Rybinski was selected by the Tigers in the second round, 34th overall, in the 2016 Bantam Draft.

Brook, from Roblin, Manitoba, was selected by the T-Birds in the fourth round, 76th overall, in the 2018 Bantam Draft. This season Brook is playing for the Rink Hockey Academy Elite 15 team in the CSSHL. He has played 25 games and has one goal and 19 assists for 20 points with  30 penalty minutes.