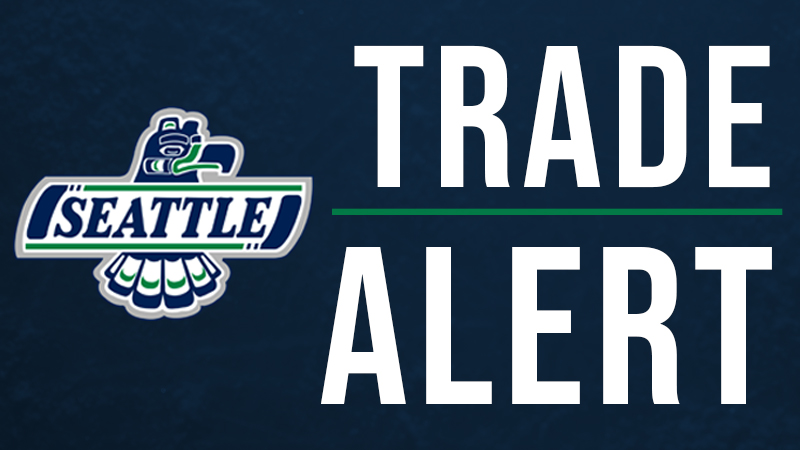 In 59 games over two seasons with the T-Birds Bryks has two goals and seven assists for nine points.

The T-Birds are 2-1-0-0 in the preseason after winning two of three games at the Everett Silvertips Preseason Tournament over the Labor Day weekend.