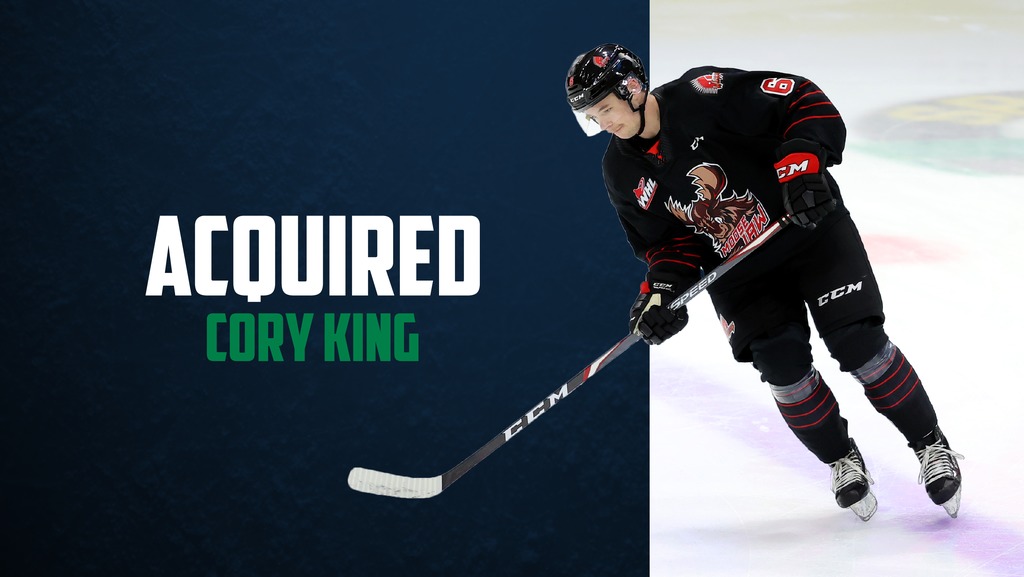 KENT, September 3, 2021 —  The Seattle Thunderbirds have announced that the team has acquired defenseman Cory King from the Moose Jaw Warriors in exchange for a sixth round pick in the 2024 WHL Prospects Draft.

King, a 2002 born player, has appeared in 64 games with Moose Jaw. Last season with the Warriors he had two goals and two assists for four points in 16 games. King was selected by the Warriors in the fifth round, 98th overall, in the 2017 WHL Draft.

“We are excited to add Cory to our defensive core,” says general manager Bil La Forge. “We look forward to seeing him with our group.”

In The Corners thom beuning
In the Corners: A Winning Week
2 days ago