T-Birds Acquire Bruggen-Cate, 2 First Round Picks, and Second Round Pick From Kelowna in Blockbuster Trade 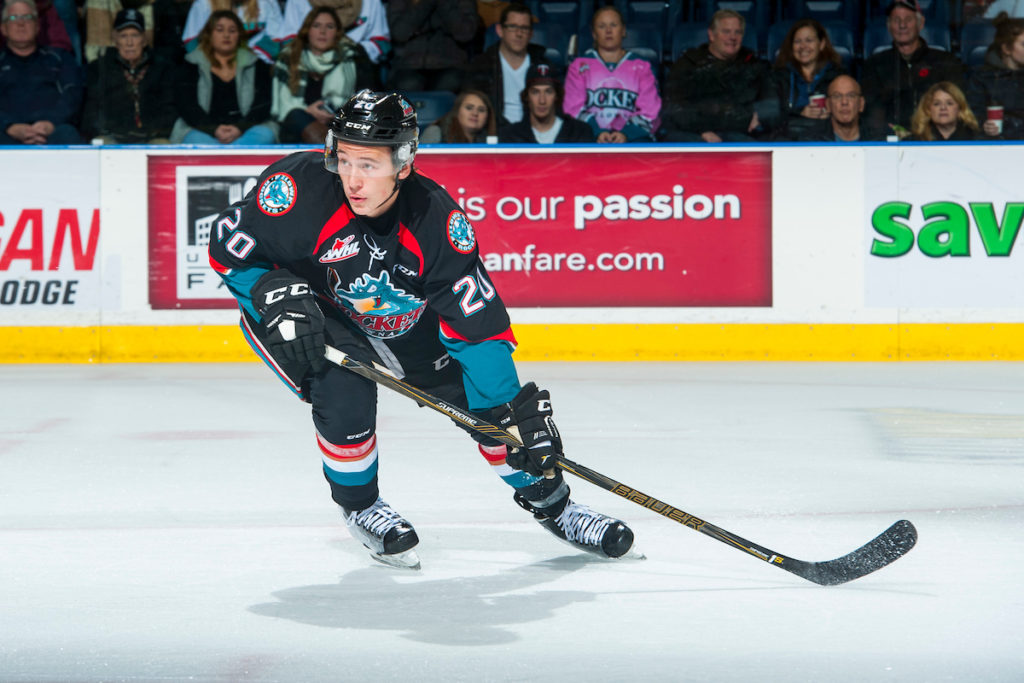 “This was a difficult deal to make but we had a potential log jam on defense with the development of Bauer, Kubicek and McNelly last season,” said La Forge. “We felt we could give up a defenseman in this age group. Hamaliuk will be a great addition for Kelowna but these picks allow us to add to the great draft we had last year and pool a group of players together with all the elements needed to compete for a championship in the WHL.”

“In the WHL today it is very hard to gather a number of elite players together over two age groups,” continued La Forge. “This trade puts us in that position and it allows us to accelerate our timetable with the group of players coming in next season. This deal shines a very bright light on the future of the Thunderbirds.”

Kelowna’s first round pick was the 10th overall pick in the Bantam Draft.

Hamaliuk had 11 goals and 15 assists for 26 points in 31 games last season. Hamaliuk missed the second half of the season with a lower body injury. In 120 games over three seasons with the T-Birds Hamaliuk has 27 goals and 39 assists for 66 points.