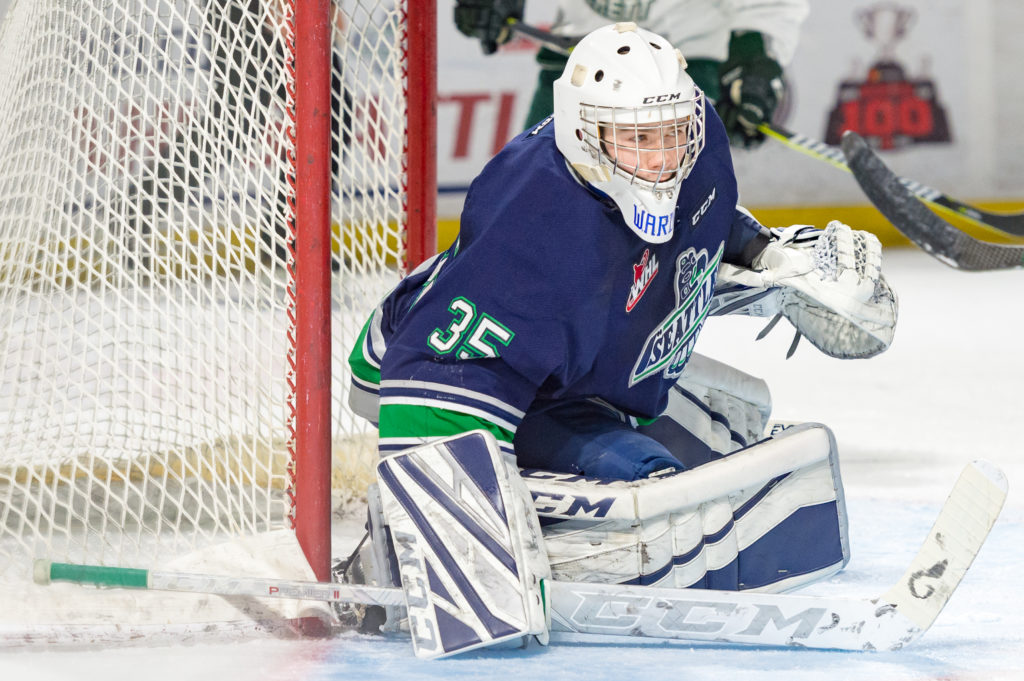 Ward is currently playing for the CAC Canadians Midget AAA team in the AMHL. He has a 3.42 goals against average and a .907 save percentage in 12 games.

The T-Birds face the Prince George Cougars on Tuesday at accesso ShoWare Center at 7:05pm.