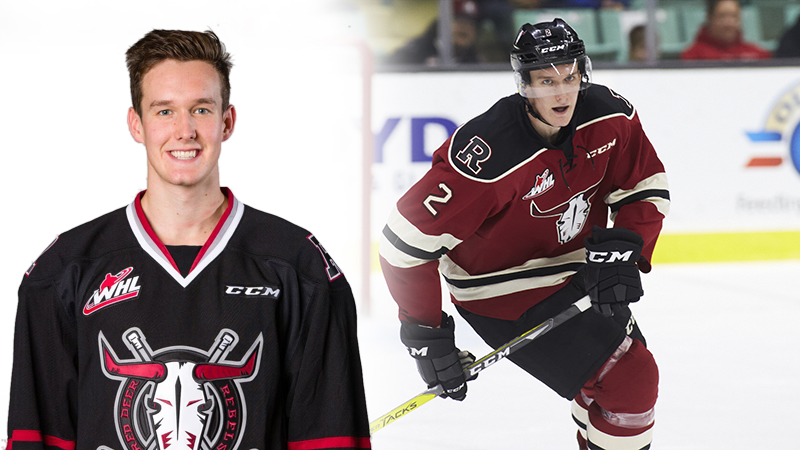 “We are happy to add Austin to our team as we prepare for the second half of the season,” said Farwell. “Austin is an experienced defenseman with a physical presence. This year defense is at a real premium so he is a very solid addition.”