Seattle sends Foulk to Lethbridge and Forsberg to Moose Jaw

The T-Birds have traded defenseman Griffin Foulk to the Lethbridge Hurricanes for defenseman Adam Henry. The team has also traded defenseman Jesse Forsberg to the Moose Jaw Warriors in exchange for a third round pick in the 2015 Bantam Draft.

“Due to the three overage players rule we were forced to make a decision in regards to the four players currently on our roster. It was a difficult decision but we have elected to trade Jesse to Moose Jaw,” said Farwell. “We wish him the best of luck with the Warriors”

“The trade for Henry adds some additional offense from the back end and supports our forward group and developing style of play,” said Farwell. “We wish Griffin the best of luck and think this will be a good opportunity for him.”

Foulk has played in all eight T-Birds games this season and has three assists. Foulk was originally acquired from the Everett Silvertips on November 23, 2012, in exchange for a fourth round pick in the 2014 Bantam Draft.

Forsberg has appeared in two games this season for the T-Birds and has a single assist. Last season he had five goals and 21 assists for 26 points in 66 games.

The T-Birds originally acquired Forsberg from the Prince George Cougars on August 3, 2012, for center Colin Jacobs and a fifth and seventh round selection in the 2013 Bantam Draft

The T-Birds face the Kelowna Rockets on Friday at Prospera Place at 7:05pm. They are back home at ShoWare Center on Saturday, October 12, to take on the Tri-City Americans at 7:05pm. 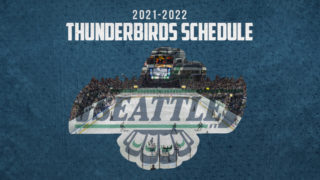 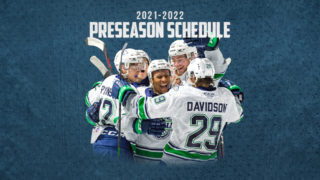 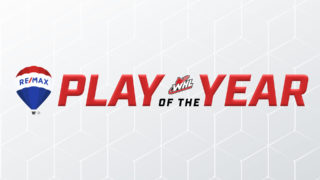 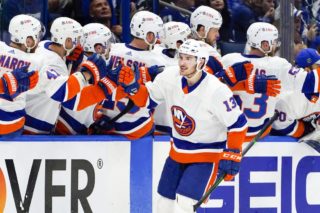