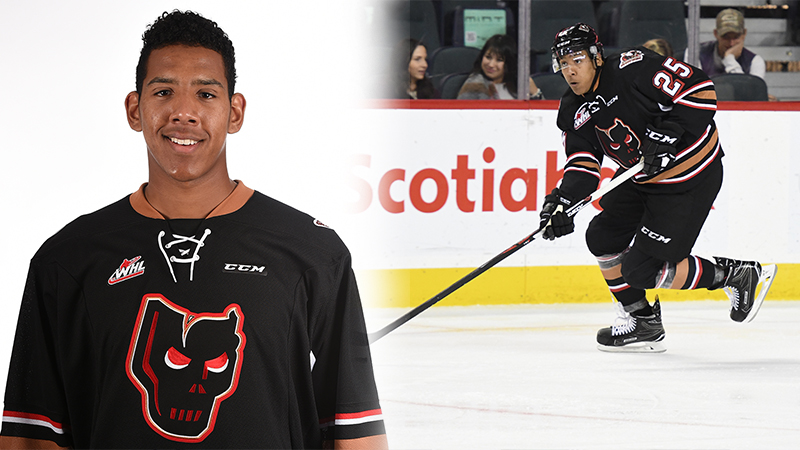 Seattle sends 3rd round pick in 2018 to Calgary

KENT, December 27, 2016 — Seattle Thunderbirds general manager Russ Farwell this morning announced the team has acquired defenseman Aaron Hyman from the Calgary Hitmen for a third-round selection in the 2018 Bantam Draft.

“We are excited to add Aaron to our team,” said Farwell. “We wanted to strengthen our defense for the second half of the season and this is a great addition to address this.”

The T-Birds return from a nine-day holiday break Tuesday in the first game of a home-and-home series with the Spokane Chiefs. The T-Birds host the Chiefs at 7:05pm at ShoWare Center. The T-Birds travel to Spokane on Wednesday for a game at Veterans Memorial Arena at 7:05pm.