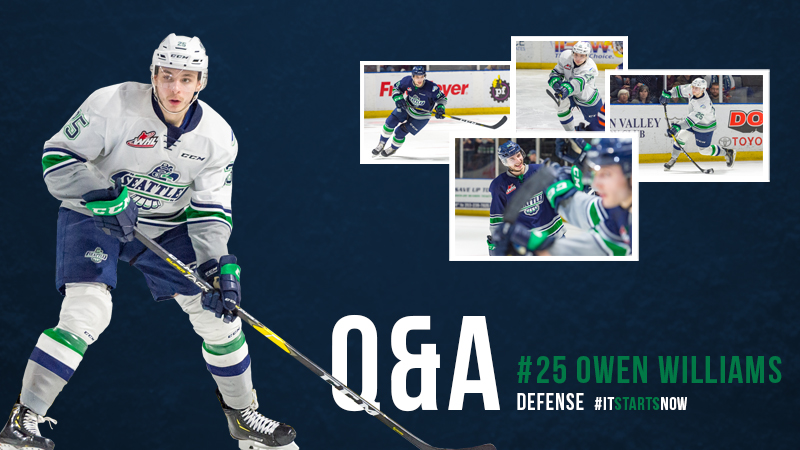 Defenseman Owen Williams was acquired by the Thunderbirds in 2018 from the Regina Pats in exchange for defenseman Aaron Hyman. The Delta, British Columbia, native appeared in 67 regular season games last season with the Thunderbirds and registered six goals and 13 assists for 19 points. Williams played in all six playoff games and had an assist. Williams joined us for a chat about this coming season.

Seattle Thunderbirds: Thanks for joining us Owen! How has your summer been?

Owen Williams: Of course, my summer has been really enjoyable. It’s good to have a bit of a break.

ST: You scored 1:32 into overtime on March 13 at Tri-City to clinch a playoff spot for the T-Birds. What do you remember about this goal?

OW: I remember thinking: “If we win this wall battle, I’m jumping”. That’s what happened. 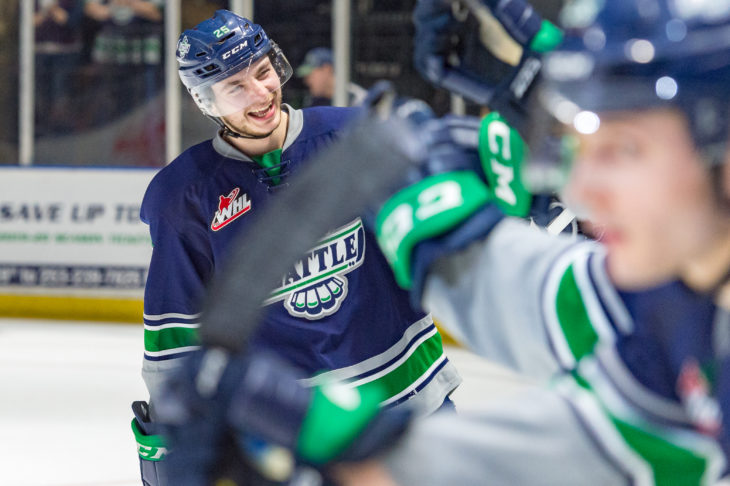 ST: What are you working on this summer in terms of training?

OW: This summer, my main focus is off-ice training. I’m mainly focusing on my endurance.

ST: Who have been some of your biggest mentors on the team?

OW: I’d have to say it’s between playing with Turner Ottenbreit and Austin Strand, two 20-year-old defensemen, in my first year in Seattle. I learned a lot from them.

ST: What are you looking forward to the most for this coming season with the T-Birds?

OW: I’m just looking forward to the season and to get things going again. I’m really excited and I know we’re going to have a great group of guys this year. 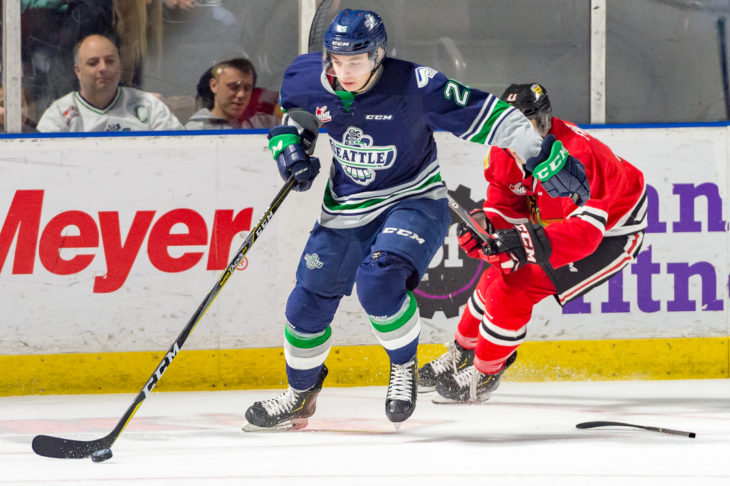 ST: With a couple years with the T-Birds under your belt, what advice would you give to incoming players?

OW: I would day to the young guys coming up to enjoy the ride and enjoy what you do every day, because it goes by fast.

ST: What has been the most impactful thing you have learned in your time with the Thunderbirds?

OW: The most impactful thing I’ve learned I would say has been focusing on the details of little things every day that has made a big difference. 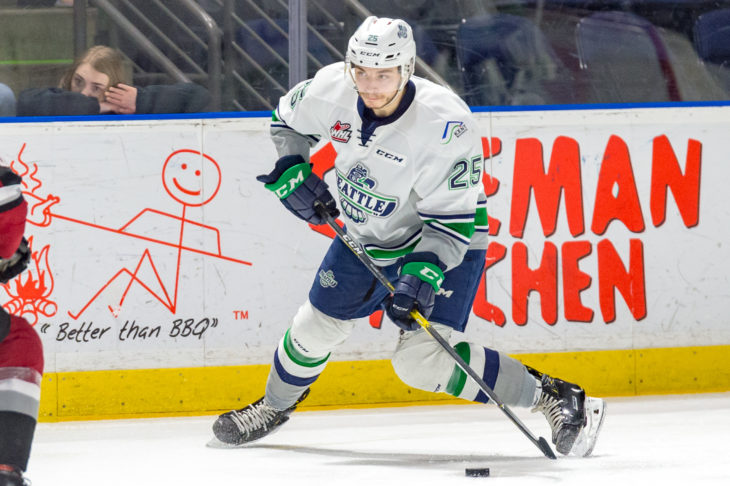 ST: How do you think the U.S. Division stacks up this coming season?

OW: I think the U.S. Division is always tough. There’s no doubt about that!

ST: What are your plans for this summer before you head back to Seattle for Training Camp?

ST: Thank you very much for time Owen. We can’t wait to see you at Training Camp!

OW: Of course, my pleasure!