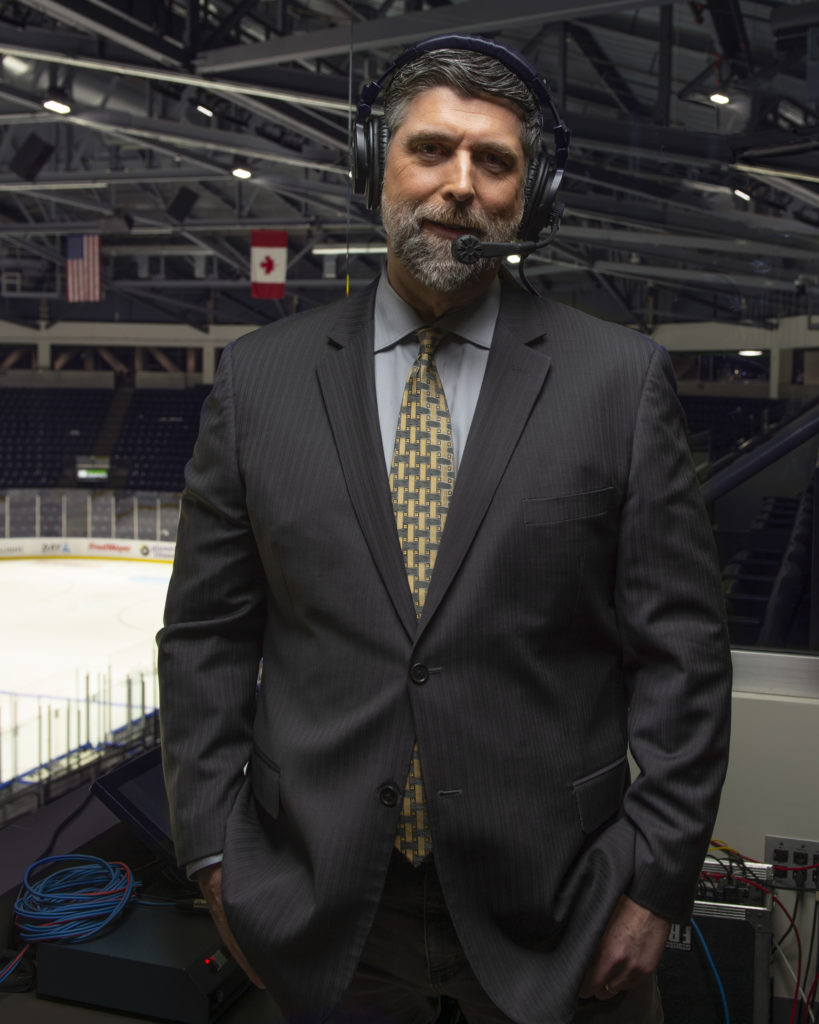 Hmm…technically I work for the Thunderbirds and the Portland Winterhawks. My current role as the television play-by-play broadcaster is a joint agreement between the two teams.

I did work for the Thunderbirds on their broadcasts from 1992-1994 as their radio play-by-play announcer. During the 1991-92 season I also did some work on the radio as the color commentator for Dennis Beyak and Rich Waltz and did the local play-by-play for the 1992 Memorial Cup Final game on 570 KVI. I also tried to sell tickets in the Summer of 1993. Emphasis tried. I was a horrible salesman.

I love the game of hockey. Calling a game and hopefully bringing my enthusiasm for the sport to the viewer is the best part of the job.

This is an easy answer. My job is not the same as Thom Beuning’s or even Nick Marek’s in Portland. I am not the “voice” of one team or the other. Instead, by job is to bring enthusiasm and excitement to the telecasts for BOTH teams. As such, the criticism I get from fans of both teams is a challenge. I have been in television and radio for a long time so I am used to it. The frustration comes from fans not understanding the role I have which is unique.

My favorite memories on the ice come from calling games in the early 90’s. A playoff series win over Spokane. Chris Herperger hat trick in one of those games for a come from behind win. And believe it or not, riding the bus and making memories with a great group of kids and coaches and trainer Curt Kamp. 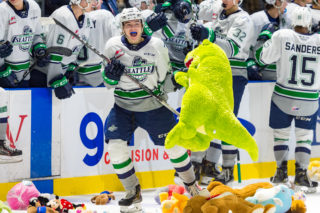 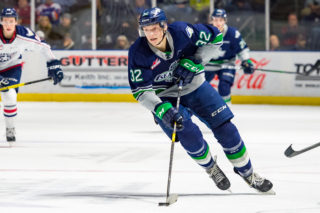 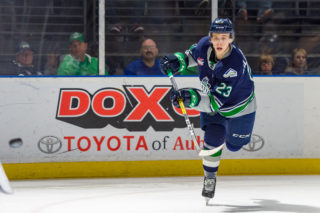 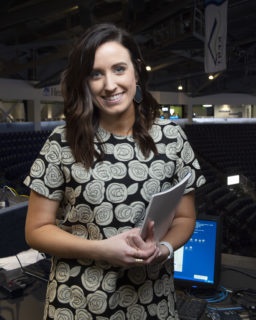 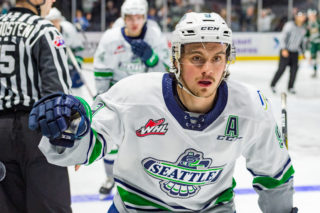 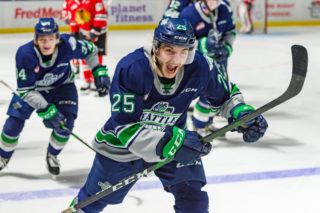