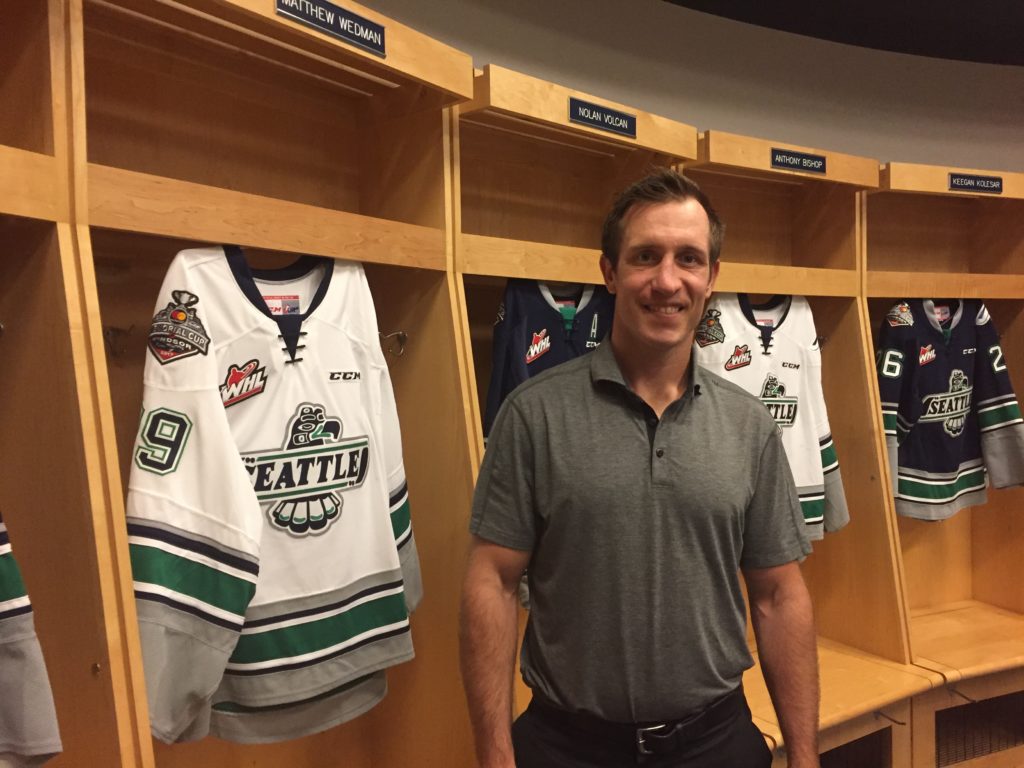 “We are excited to add Kyle to our coaching staff heading into next season,” said Farwell. “He brings significant, hard earned experience as a professional hockey player and a real passion for the game. He is excited to get started and help young players learn what it takes to move on to professional hockey.”

“My family and I are super excited to join the T-Birds. I owe a big thank you to Russ Farwell and Matt O’Dette for bringing me onboard,” said Hagel. “I am anxious to start working with our players to help them become 200-foot hockey players and quality young men. Most importantly, it’s super exciting to help build a team that believes in each other.”

“Kyle exemplifies the type of character we are looking for in the T-Birds organization,” said head coach Matt O’Dette. “He’s intelligent, hardworking and will be a huge asset to our coaching staff. His work ethic and passion for the game will make for a smooth transition into the coaching ranks.”

T-Birds Take Down 'Tips
22 hours ago