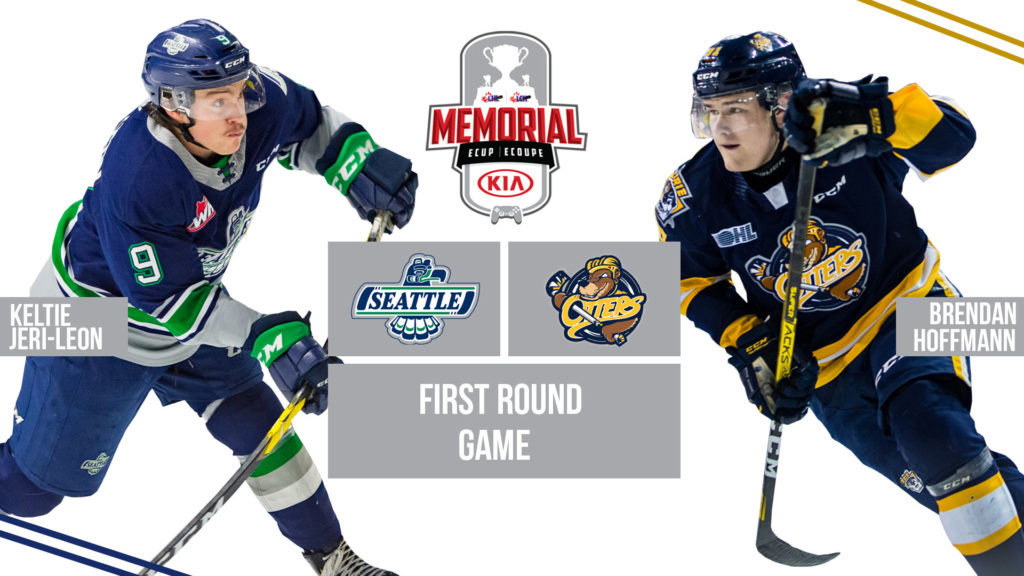 December 5, 2020 – Keltie Jeri-Leon played Brendan Hoffmann from the Erie Otters in the first round of the Memorial eCup presented by Kia Saturday night.

Hoffmann defeated Jeri-Leon 7-6 in a back and forth game.

Hoffman jumped out to a 4-0 lead but Jeri-Leon quickly cut that lead to one with three quick goals in the second period.

After two periods Hoffman had a 5-3 lead but Jeri-Leon started the third period with two quick goals to tie the game.

Hoffman scored twice to Jeri-Leon’s single goal in the third period to win the game. 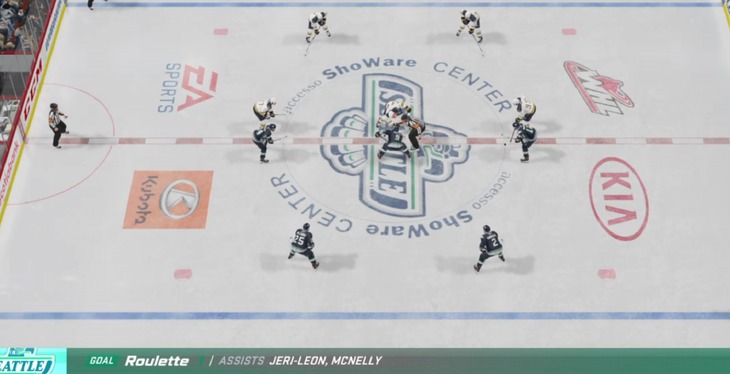 With the loss Jeri-Leon has been eliminated from the tournament.

The game between Jeri-Leon and Hoffman was the last game of the first round. The Tournament began as a 64-team showdown, the opening round features 32 contests over eight days. Full second scheduling information will be revealed by Monday.

The competition commenced as a single-elimination tournament, with semifinal and final-round action will have players go head-to-head in a best-of-three format.

Tournament play began November 28 with a 10-game set while the ultimate champion will be crowned December 17.

The interactive eSports tournament features one player representative from all 60 CHL Member Clubs plus four distinguished hockey personalities serving as guest participants displaying their gaming abilities and competitive spirit in NHL 21 on Sony PlayStation 4 with all matches streamed on Facebook Live and Twitch. Hockey fans and gamers are also encouraged to follow along at CHL.ca/MemorialeCup and across social media via #KiaCHLeCup.

A promo code will be provided during each game, giving fans a chance to win a $100 PlayStation® Store [CAN] or Xbox [CAN] gift card as well as e-copies of © 2020 Electronic Arts Inc. NHL 21. All contest entries will also be automatically entered into a grand prize draw for a chance to win a $1,000 prepaid Vanilla VISA® gift card!

Crowned December 17, the ultimate winner of the Memorial eCup presented by Kia will be celebrated with a $1,000 donation made to the winner’s charity of choice.