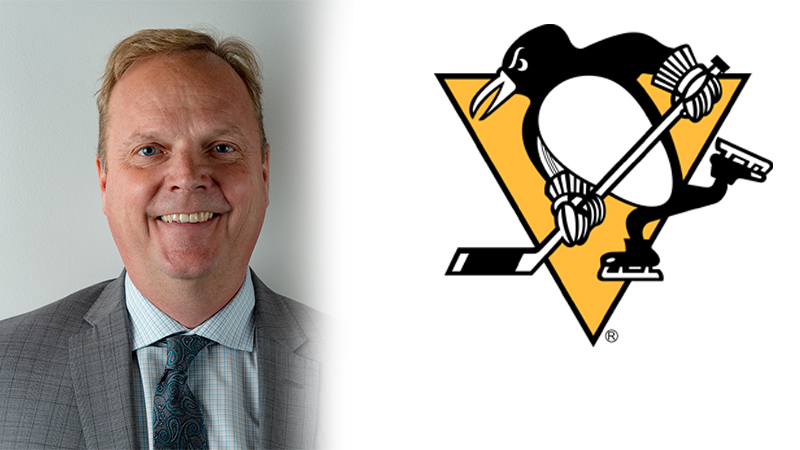 “Dan has been a very important part of our Hockey Operations department for many seasons,” said Farwell. “His role has been expanding year by year so he will be hard to replace. I am excited for him to work at the next level in the NHL and I know he will do well because of his diligent professional approach to everything he takes on.”

“It is great to see guys get a chance to move up and we will need to find an additional guy to add to our staff now in Alberta or BC to pick up some of what Dan provided to our scouting efforts,” continued Farwell.

“My family and I would like to thank Russ Farwell for his leadership and friendship over the past 21 years,” said McLean. “The experience I have gained as a member of the Thunderbirds Scouting staff has prepared me to move to the NHL.

“We have a special group of scouts in Seattle and I enjoyed their friendship and working with each one over the years,” continued McLean. “I owe a special thanks to all the past coaches, trainers, equipment managers and office staff for all their tireless work and professionalism. I will always be a proud Thunderbird. I am excited and ready for the new challenge in Pittsburgh and look forward to working with Colin Alexander again and the rest of the Penguin staff.”

With the Penguins McLean will be a member of the team’s amateur scouting staff and will scout the WHL.

Thunderbirds Jet Past Everett
41 mins ago