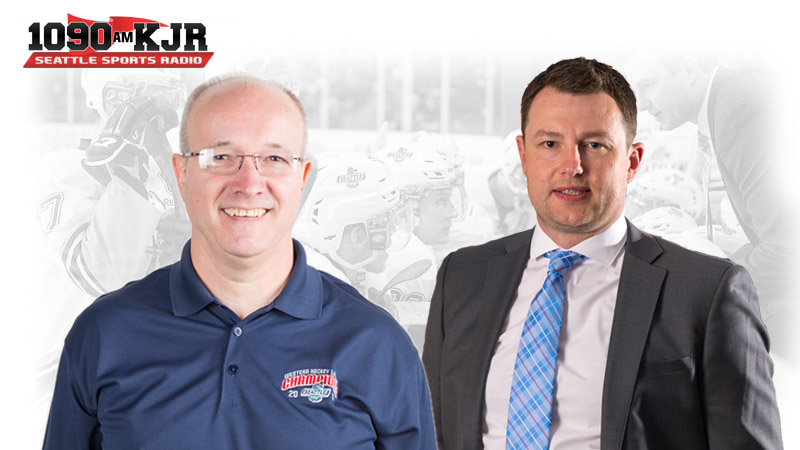 The T-Birds second Coach’s Show of the 2018-19 season featured play-by-play voice Thom Beuning chatting with general manager Bil La Forge and head coach Matt O’Dette. Thom and Bill talked about how Bil became the GM and what his responsibilities are now. Thom and Matt and talked about the games this weekend against Vancouver and Portland.  Andy Eide from 710 ESPN Seattle joined the show and offered his thoughts on the team as we head into two road games this weekend and the latest news with NHL to Seattle. (Click on Play button below) 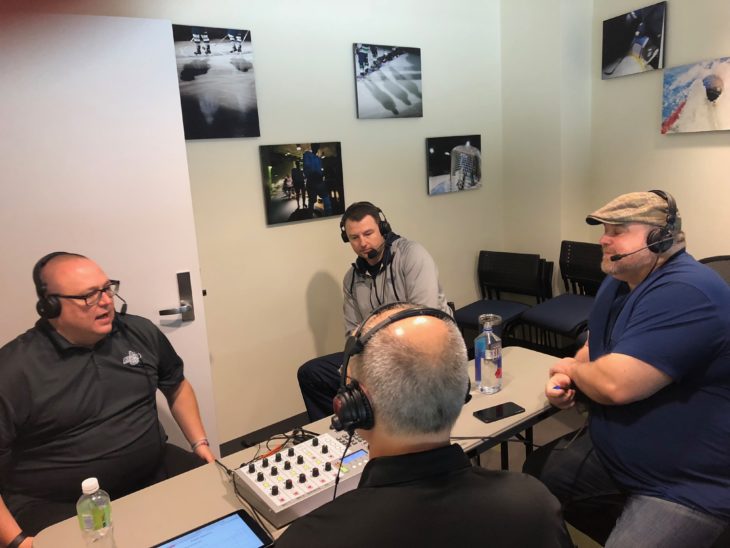