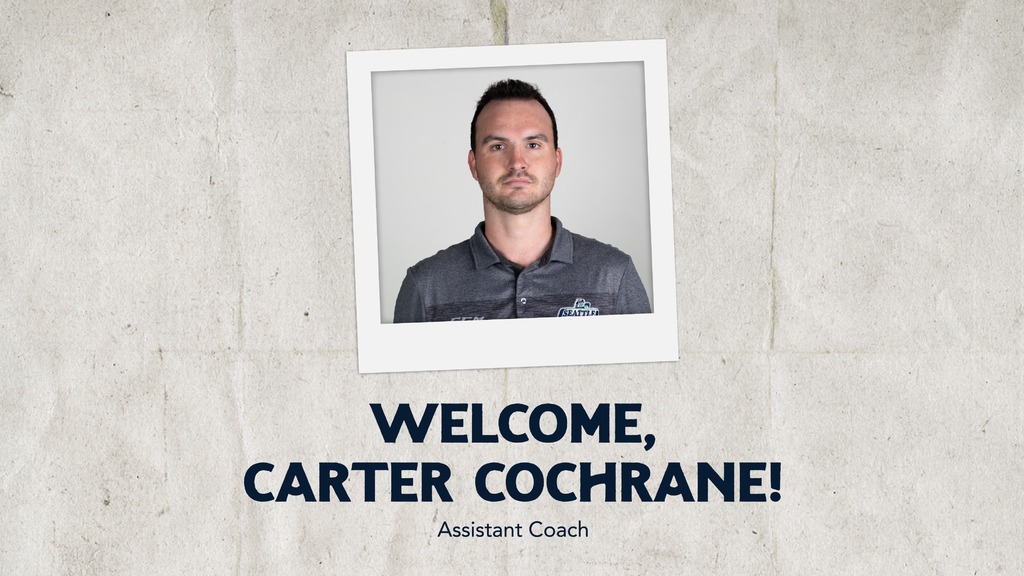 KENT, August 31, 2022 — The Seattle Thunderbirds have announced that Carter Cochrane has joined the team as an assistant coach.

“We are excited to add Carter to our already strong coaching staff heading into this season,” said General Manager, Bil La Forge. “He is a young, up and coming coach with a lot of potential in the coaching world. Carter brings experience and his specialty in developmental hockey will help players moving forward.”

“I am very excited to be joining a first-class organization,” said Cochrane. “I look forward to learning and working with such a great coaching staff and helping our team reach our goals.”

Cochrane played 43 games as a defenseman in the Western Hockey League from 2013-2016.

The Western Conference Champion T-Birds start the 2022-23 Western Hockey League regular season against the Vancouver Giants on Saturday, October 1 at 6:05pm at the ShoWare Center. Tickets are available online at seattlethunderbirds.com.