KENT, March 21, 2011 — Seattle Thunderbirds defenseman Brenden Dillon has joined the Texas Stars of the American Hockey League. Dillon was signed by the Dallas Stars, the parent club of the Texas Stars, to a three year entry level contract on March 1.

“We are happy that Brenden is joining the Stars organization,” said T-Birds general manager Russ Farwell. “We look forward to watching him continuing his development into a NHL defenseman.”

Dillon was the T-Birds team captain this past season. He played all 72 games and had eight goals and 51 assists for 59 points with 139 penalty minutes. Dillon finished fifth in the league in scoring among defenseman.

Dillon played in 280 games over a four-year career with the T-Birds. He had 94 career points on 11 goals and 83 assists with 362 penalty minutes.

The Texas Stars take on the Houston Aeros on Tuesday. It is not know at this point if Dillon will play in this game. 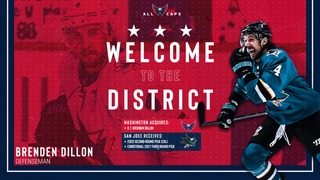 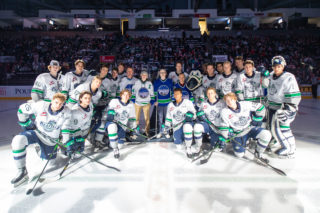 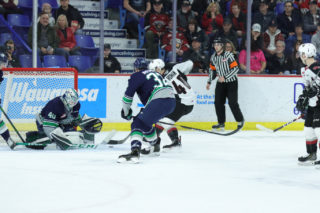 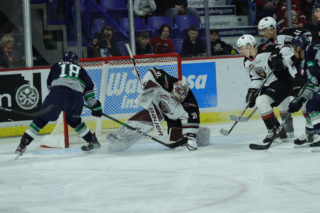 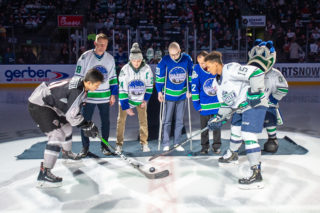 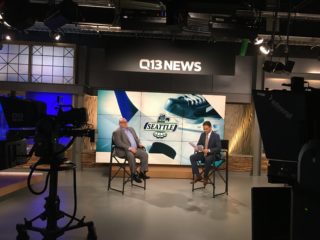