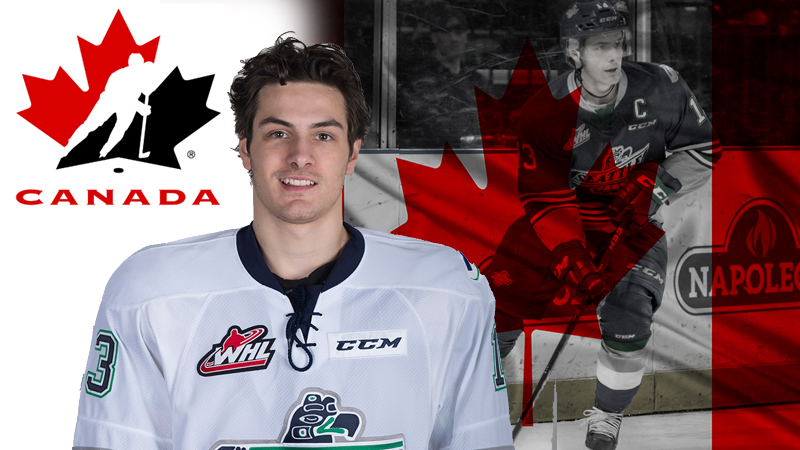 The 32-player Selection Camp roster was announced Tuesday morning. There are 12 players from the WHL on the Selection Camp roster. The roster includes three goaltenders, 10 defensemen, and 19 forwards. Following the four-day camp, 22 players will be selected to represent Canada at the World Junior Championship.

Barzal played for Canada at the 2016 World Junior Championship in Helsinki, Finland. He had a goal and two assists in five games.

Barzal has 11 points on a goal and 10 assists in eight games since returning from the New York Islanders. Barzal was selected by the Islanders in the first round, 16th overall, of the 2015 NHL Draft. He appeared in two games with the Islanders this season. Last season Barzal had 27 goals and 61 assists for 88 points in 58 games.