Austin Strand on Q It Up Sports with Aaron Levine Sunday 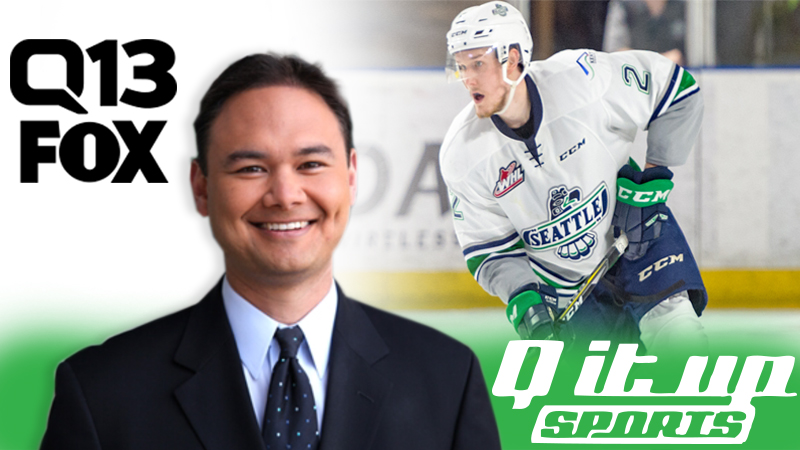 Austin and Aaron will be talking about the start of the T-Birds season and looking forward to the team’s upcoming six-game road trip to the Central Division. Austin is currently tied for the team lead in scoring with four goals and six assists. Entering games this weekend he is second in the WHL in scoring among defenseman.