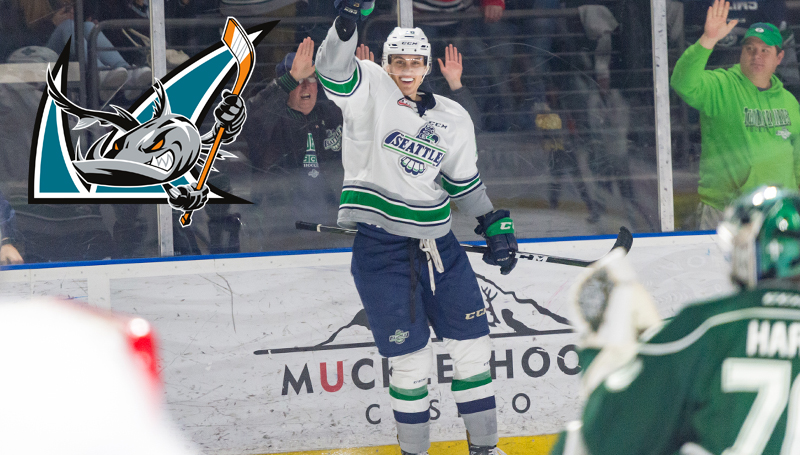 The Barracuda are the AHL affiliate of the San Jose Sharks.

“We are excited for Alexander to be getting this opportunity in San Jose,” said Farwell. “He improved every year he was with us and he became a dominant two-way center in the WHL. He has the desire and the physical size and skill to make it and now will get the chance to move on to the next level.” 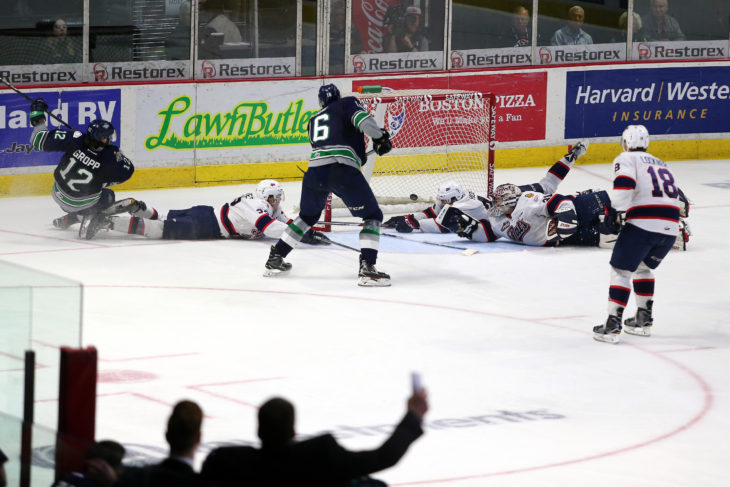 True scored the overtime game-winning goal in Game 6 of the WHL Championship series against the Regina Pats to give the T-Birds their first WHL Championship. True had 12 goals and 10 assists for 22 points in 20 playoff games this past season.