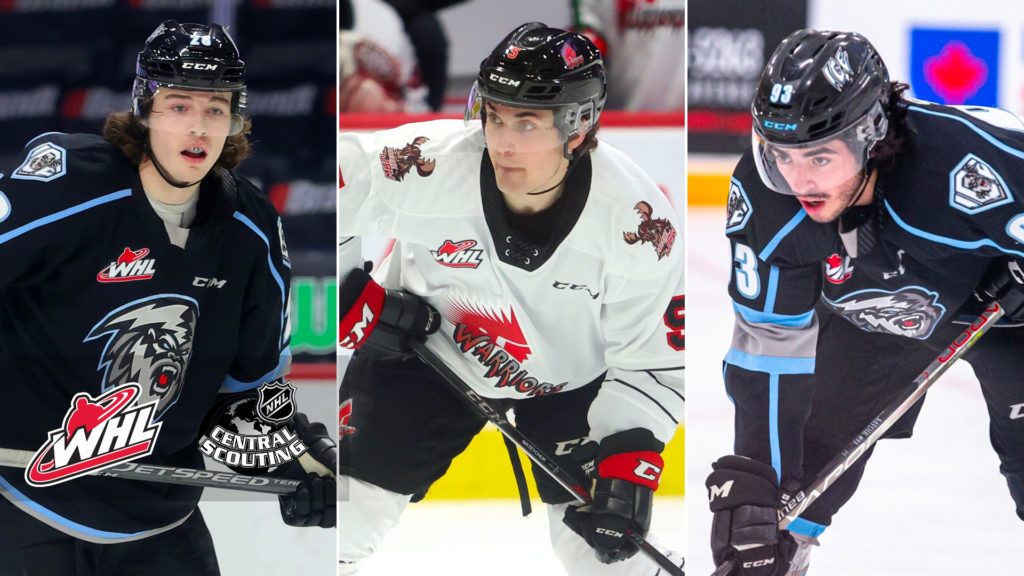 A total of 24 WHL forwards find themselves on the list, joined by 15 WHL defencemen, and six WHL goaltenders.